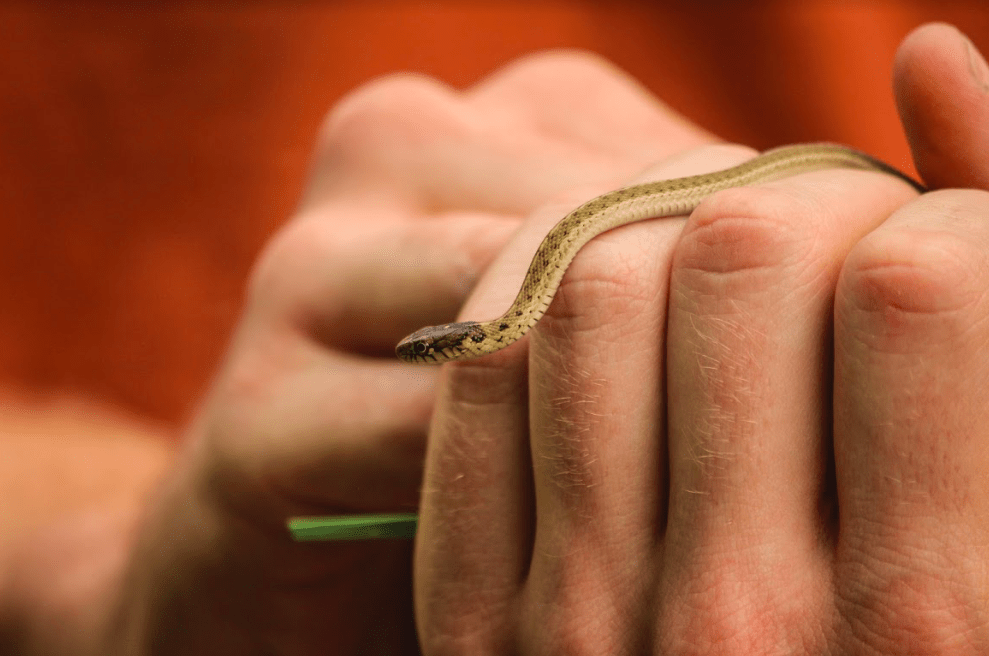 A look at wildlife, plants at UCCS

By: Lily Spencer
In: Features

Walking to class, students and faculty members might take some time to admire the beautiful scenery that surrounds the campus.

Or, they might be pleasantly surprised by the appearance of one of the many rabbits that scurry across campus.

“This is my twenty-first year at the university, and I constantly see deer and rabbits out the window,” said Steve Jennings, associate professor in the Department of Geography and Environmental Studies.

UCCS is home to an abundance of wildlife and plant species that are native to the area.

The bluffs behind Summit Village and the area around the Heller Center are both hubs for wildlife, including wild turkeys, rabbits and deer.

According to Melissa Getz, who works in Grounds and Nursery with Facilities Services, the overall population of plants and animals on campus have not appeared to decrease over the years.

“I think they are pretty used to people if they’re hanging around,” said Getz. “We are backed up right to open space and the creek isn’t far away. They [wildlife] usually travel around there.”

Tom Huber, professor, and Carole Huber, senior instructor, both in the Department of Geography and Environmental Studies, outlined the plants, animals, climate and water in their 2014 book “Discovering Place – A UCCS Field Guide.”

The book offers a broad explanation of the plants and wildlife that live amongst students at UCCS. With information from the Hubers’ guide, here is a look at what surrounds the campus.

The most commonly seen animals around campus are mule deer and rabbits. According to “Discovering Place,” deer are social animals, so where you see one, there are usually more close by.

The deer and rabbit population around UCCS has not appeared to decrease, even with an influx of new students each year.

One of the most well-known animals that surrounds campus is the UCCS mascot, Clyde the mountain lion. Although the wild mountain lion is rarely spotted on campus, it is important to remain cautious around these large animals.

Another animal that calls the university home is the black bear. According to “Discovering Place,” black bears mainly eat berries, grass and nuts but are occasionally spotted rummaging through the trash for food.

In Colorado, bears typically hibernate from December until February, so they are usually seen between March and November. Although it is rare, there have been bears spotted around campus.

“There has been a sighting of a bear out at the Heller Center, and there was a sighting a few years ago around the BMW dealership,” said Getz.

Getz cautioned that the campus has seen a spike in Western Prairie Rattlesnake sightings.

“The new construction near the Heller Center has stirred up the rattlesnake population,” she said.

One plant that is native to Colorado is the sunflower. These flowers are typically only in full bloom for a few weeks in August, making them a must-see during the beginning of the fall semester.

The university is also home to several species of cactus, including the spinystar. These cacti are shaped like mounds and have small clusters of spines that look like starbursts, hence the name.

Another type of cactus seen around campus is the plains pricklypear, which features flat, spiny pads and blooms large yellow flowers.

Plant and animal life on campus is not currently being managed by any particular entity, according Marc Pino, chief of police.

According to Getz, outdoor services handles dead animals but there is no managing of wildlife beyond that. “We do not feed the animals,” said Getz.

Campus public safety would be responsible for alerting students if an animal is spotted on campus that could pose a danger to students and faculty.

Students who are interested in learning more about plants, animals and other interesting aspects of the UCCS campus can pick up a copy of “Discovering Place – UCCS Field Guide” at the library.