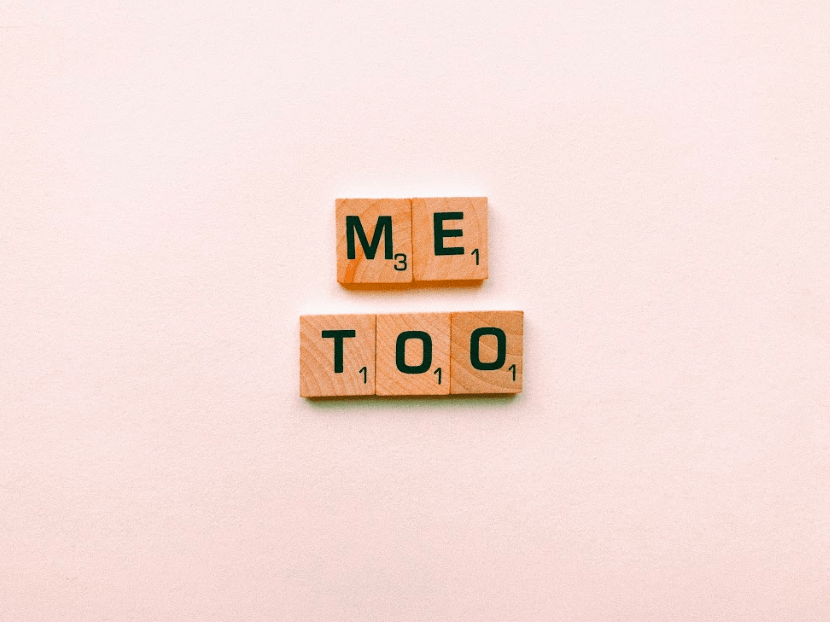 The Department of Student Life, in partnership with Residence Life and Housing, has announced Tarana Burke, founder of the “Me Too” movement, for the 9th annual UCCS Significant Speaker Event. 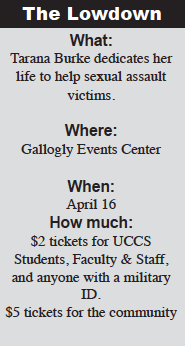 Burke has worked for more than 25 years to promote social justice and to lay the groundwork for a movement that was initially created to help young women of color who survived sexual abuse and assault. The movement aims to inspire solidarity, amplify the voices of thousands of victims of sexual abuse and put the focus back on survivors.

The “Me Too” movement was featured as the TIME Person of the Year in 2017. Burke is also the senior director of the Brooklyn-based program “Girls for Gender Equity.” Her inspiring story and message is what led to her being chosen as the 2019 UCCS Significant Speaker.

“When we select Significant Speakers, I convene a group during the summer of five to ten students from clubs and organizations on campus. We give them a variety of discussion topics so they come up with themes and all sorts of ideas — things they’d ideally go to a lecture about,” explained Director of Student Activities and Community Service Stephen Cucchiara. “This year, one of the themes that emerged was ‘Me Too.’”

According to Cucchiara, while in the early stages of selecting a speaker, the founder of the ‘Me Too’ Movement was entering the college market and the opportunity fell into his lap.

“I thought, ‘This is great! We’re definitely interested in this.’ So I went back to that student group and they were very interested,” said Cucchiara.

Burke has spoken at over 100 colleges. Her entire 2019 calendar is already full for speaking events.

“We were one of the second to last states that she was able to book,” he said.

Booking Burke for the event goes along with the designed purpose of the event: “to bring a level of education that can be obtained outside the classroom through an external source.”

The Significant Speaker Event sets out to expose students to very large societal based topics and encourages them to converse with someone who is relatable — both inside and outside the classroom.

“We want to connect themes, topics, goals, idea, thoughts and conversations that happen in the classroom with someone out in society,” said Cucchiara. “Last year, we brought Diane Guerrero from ‘Orange is the New Black’ and her topic was the immigration issues that are going on.”

Students are encouraged to attend Burke’s speech to participate in an educational discussion on the “Me Too” movement.

Each year, the  event is highly successful. Of the previous years’ eight events, five have completely sold out.

To involve students in the event, Student Life incorporates the Student Committee and hosts a Student Introduction competition where students can apply to introduce the speaker. The application for the competition begins in March.

The 2019 UCCS Significant Speaker will take place at UCCS on Apr. 16 at the Gallogly Events Center.

The event is open to students, faculty and staff and the public.