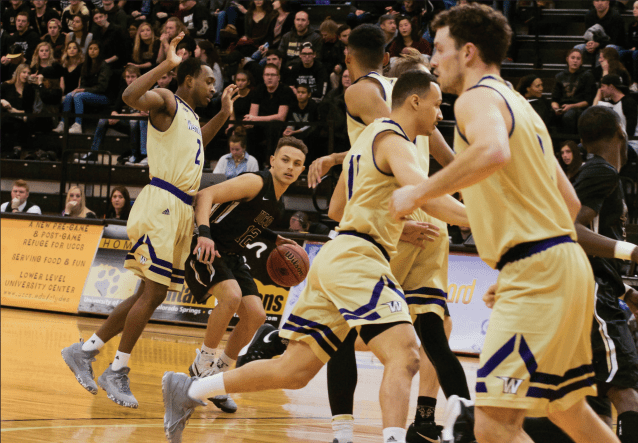 The men’s basketball team lost 80-75 to Westminster on Blackout Night, their 15th RMAC game of the season. Senior guard TreShawn Wilford scored his game-high of 14 rebounds, giving the team 15 points. Junior forward Justin Smith led the team with 22 points, but UCCS was unable to take their second consecutive win after a victory against MSU Denver on Jan. 24. Before the game, students attended a tailgate in Berger Hall where giveaways were handed out every 10 minutes. Free clothing, food and monster was also given to students. 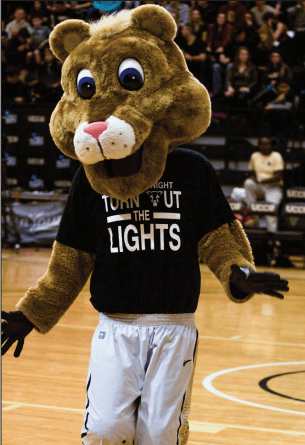