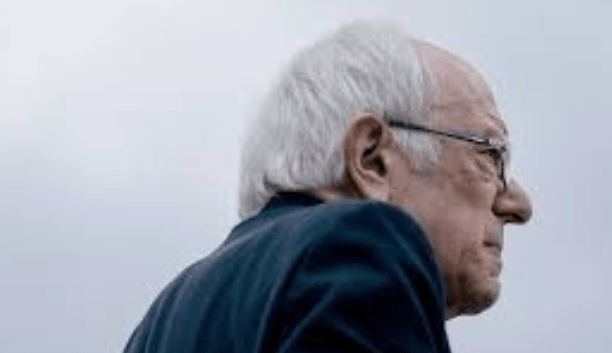 By: Frank Carber
In: Opinions

This year, voters will face the possibility of very different versions of the future. The division among the Democratic Party candidates splits the group of hopeful nominees into two categories — the outspoken, ultra-progressive and the self-advertised, highly electable moderate.

The division has already created tension in a Democratic Party that has little room for error. For many Americans, the question of who can beat Donald Trump reigns supreme over all other considerations of a candidate’s viability.

Like many Democrats, I felt torn between ideology and pragmatism in considering who to support. In passing, my Republican parents said they would vote for Sanders over another term for Trump and I reevaluated what I had assumed about my fellow voters.

Sanders’ zeal for economic equality, through fair taxation of the extremely wealthy, is appealing to conservatives and progressives alike.

Assuming that moderate Democrat is more appealing to Republicans is not just wrong and it is untested ground to base a nomination on.

Most Americans recognize our issues of inaction on pressing problems like climate change, health care and student loans; yet shamefully little has been done on any of these issues, despite the popular support for action.

While many candidates reflect some of these values, only Bernie Sanders represents the mobilization of the middle-class discontent with a viable solution to address it.

The idea of electability is fraught with assumptions. What little is gained from looking into the crystal ball offered by anchors from MSNBC to FOX News, can hardly compare to the tremendous weight of what is lost, most namely our belief in a politician as an advocate of our values. Predicting a version of the future traps us in it.

This notion is almost laughable, given the erosion of trust and accountability of elected officials.

This election offers a new opportunity to reposition the role of the politician as an advocate for and representation of the people.

Instead of playing the pundit, I believe that it is essential we vote by the values that we wish to promote for this country. No matter who you support, the health of our democracy depends on our participation.

Young people have historically low turnouts in presidential elections, and the numbers are even worse when moving down the ballot to local elections. Our vote in the coming months will largely determine where our country lands on critical concerns that will have life-long impacts on twenty-something voters today.

Only one candidate has a comprehensive plan to rebuild our nation’s democracy in a socially just and equitable way.

2020-03-30
Previous Post: Letter to the Editor: In Response to “‘The Pillowman’ not UCCS’ best”
Next Post: Candidate endorsement: Women with Warren