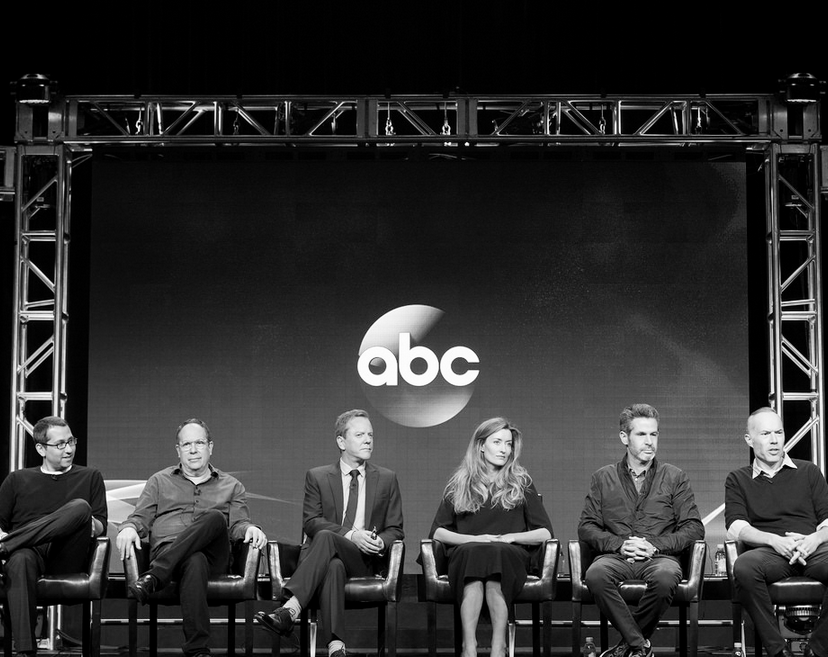 Designated Survivor is an ABC original show with two seasons out on Netflix and a third set to air exclusively on Netflix in 2019. This action-packed political drama leaves viewers on the edge of their seat at the end of every episode.

Kiefer Sutherland, who plays the protagonist Tom Kirkman, is thrown into the white house as the President of the United States when a Capitol bombing on the night of the State of the Union kills the President, Vice President and everyone in the line of succession. Tom and his cabinet must quickly find answers for the American people while continuing to portray a strong leadership role for the distressed public.

As the United States is faced with more threats, the FBI continues to investigate the bombing and finds shocking news that leaves all viewers wondering if there are some corrupt traitors on the inside causing all of the scandals.

Through the show, many characters’ identities are at stake as well as the lives of the innocent and guilty.

President Kirkman, the first lady played, by Natascha McElhone, and their two children start to live a life that was completely unexpected and has turned the way they live into fear and danger. This keeps watchers anxious and wanting to know what’s going to happen next.

As the story plays out, tips are received by the FBI that lead them to specific individuals who have prior knowledge of the attack on the U.S and what is means for the country’s future.

This intriguing series shot in Ontario, Canada first aired in 2016 and has started to gain much attention on Netflix. It is great for a wide range of audiences on all ends of the political spectrum, because of the neutral, independent stance taken by the president.

The episodes are around 42 minutes long each, and both seasons out have about 21 episodes; it’s perfect for binge watching during the break.