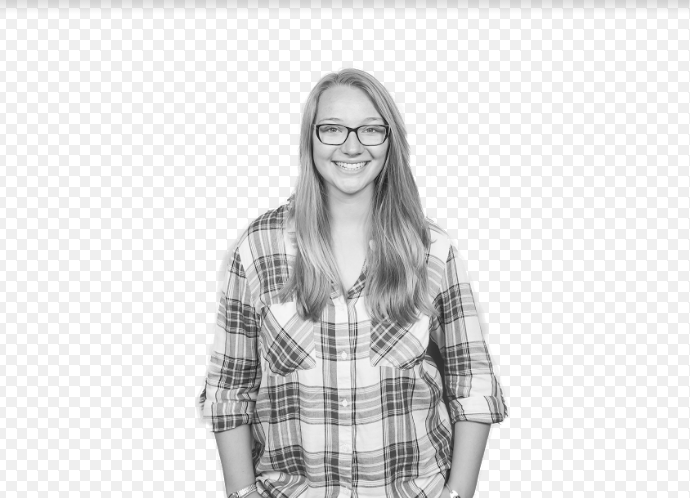 Don’t rely on Facebook to educate yourself on global issues, politics

By: Eleanor Sturt
In: Opinions

In 2014, my uncle traveled to Crimea to propose to his girlfriend. The proposal went as hoped, and the two were engaged.

When he tried to leave, he could no longer fl y out of Crimea, which was at the time still part of Ukraine, because Russian troops took over the airport in Simferopol, Ukraine.

He also could not take the train from the region he was in, so a friend drove him up to the northern part of the peninsula where he could fl y out of Kiev.

During this time, I was at home receiving updates about the riots taking place in the city I had spent so much time in during my youth.

In March, Crimea was annexed into Russia, and most Ukrainians in Crimea were stuck.

This past week, a crisis took place in Avdiivka, Ukraine as Avdiivka lost its water and electricity due to another conflict with pro-Russian rebels.

If the resources like steel that are in Avdiivka falls to Russian troops, it could devastate the country.

I brought up these conflicts to a friend who had no idea what was going on. I don’t expect you to know any of this either, because your Facebook newsfeed is filled with American propaganda.

Even if you did hear about the Ukrainian crisis, you probably forgot about it as soon as you closed your newsfeed, because it is irrelevant to your daily life as a student.

The Syrian refugee crisis has been an issue since the beginning of Syria’s civil war in 2011, but we did not care about it then, because it did not affect us in the way it does now with President Donald Trump’s recent decision to ban citizens from seven Muslim-majority countries.

Now that it affects us, it would seem everyone with the ability to post on social media is an expert on the matter.

Where is their knowledge of the subject coming from? Is it from the “news” article that they read online this morning? You cannot become an expert on any political situation overnight, especially if you are only looking in the trending-now section on Facebook.

Many of these trending subjects have links to non-credible sources. The more advertisements in and around the article, the less reliable the webpage. Unfortunately, many students fail to realize this.

As college students, we value our education, because it helps us understand one another. Researching information, analyzing and forming our own opinions is integral to our education and to most of our careers.

So why do we fail to apply these skills when reading the news? We know that Wikipedia is not an acceptable resource for our research papers. It’s a good place to start, but if you use it in a bibliography, you’re likely to lose points.

The first article we read is not going to give the whole truth, and the articles that fl ow through your news feed are not always the most important news out there.

If you really care about higher learning and want to be aware of what is happening around the world, stop depending on social media.

Staying up-to-date on global political climate gives you the ability to understand American politics from a wider perspective.

News on Avdiivka influences me on a more personal level than most American millennials, but in a couple of years this may come back to affect all of us.