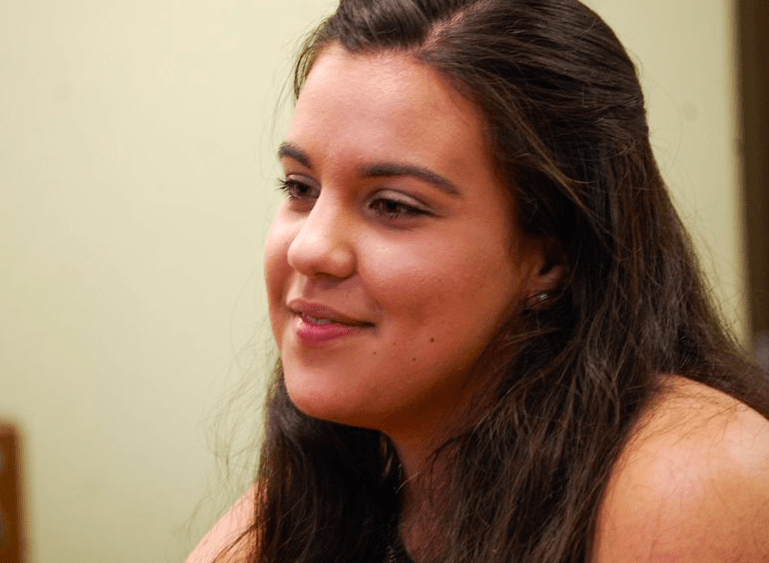 By: Quinita Thomas
In: Sports & Recreation

Originally formed 15 years ago, the Equestrian Cub has returned to UCCS this semester with three legacy members, according to the club’s president, Emily Clair.

The club is affiliated with the Intercollegiate Horse Show Association (IHSA), a competitive organization that was founded in 1967 by Robert Cacchione. The IHSA is comparable to the NCAA of the equestrian world.

Clair, a sophomore biomedical science major, has been riding for four years. Her goal as the president of the club is to raise more awareness about the club and equestrian sports in general.

“The previous presidents were not involved with the campus, which is why nobody knows about us,” said Clair. “I found out a lot of people in the school don’t even know we exist.”

Clair wants to a build a roster of 10 to 15 members of beginner or advanced riding skill levels. At the time of print, the club has five members.

“There is a fee of $150 every semester,” said Clair. “These fees will cover show fees, so when you go to a show you wouldn’t have to pay.” The final qualification to participate is folks must be full-time students at UCCS.

According to Clair there are five to nine shows every year though exact dates vary depending on the sched-ule and what coaches desire for their team. All riders are able to take lessons with Tracy Powers, who has been the coach for the equestrian club since it was established. Each lesson is private and costs $40 per lesson. “It’s up to the coach and the rider how many lessons they want to take, because sometimes it can be expensive,” said Clair.

The objective at IHSA competitions is to demonstrate how well a rider can actually ride their horse. For be-ginners, the focus is more on flats, or walking and trotting. For more advanced riders, the course is more obsta-cle oriented.

According to Clair, there are four levels of competition: regulars, regionals, zones and nationals. Clair said that in order to move up to regionals from the regular competition, a rider must receive a minimum of 36 points.

Once riders move up to regionals, they have the opportunity to make it to zones and/or to nationals. For zones, riders have to win either first or second place. To qualify for nationals, riders must win first place in the zones competition.

“When I was going to college, I knew that I wanted to join a college team and I found that UCCS has one, so I joined,” said Clair.