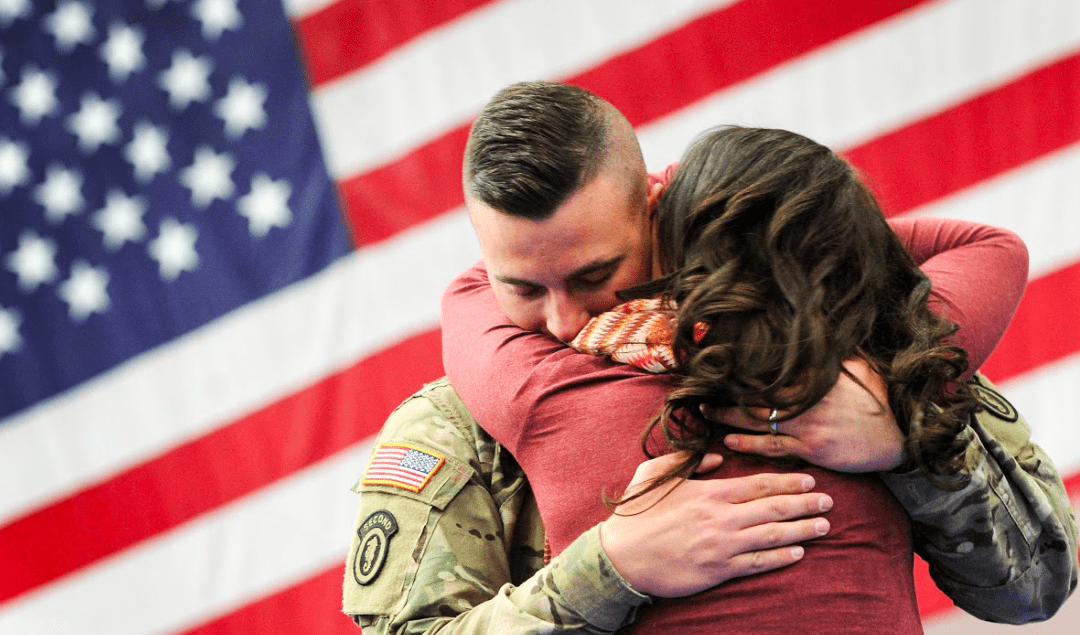 Everything students should know about the famous Valentine’s Day

Every year as Valentine’s Day is celebrated by many cultures around the world, chocolates, flowers and other festive items are being given to friends and significant others. This is not to just tell one person that one loves them, but also to celebrate Saint Valentine.

Who is this mysterious person, and are they really the one who started this famous holiday?

According to NPR.org, the ancient Romans may be responsible for the name of our modern holiday of love. Emperor Claudius II executed two men both named Valentine on Feb. 14 in different years in the 3rd century A.D. Their martyrdom was honored by the Catholic Church with the celebration of St. Valentine.

History.com, however, says that Saint Valentine is the one who started it all. The Catholic Church recognizes at least three different saints named Valentine or Valentinus, all of whom were martyred. One legend contends that Valentine was a priest who served during the third century in Rome.

When Emperor Claudius II decided that single men made better soldiers than those with wives and families, he outlawed marriage for young men. Valentine, realizing the injustice of the decree, deified Claudius and continued to perform marriages for young lovers in secret. When Valentine’s actions were discovered, Claudius ordered that he be put to death.

Also according to history.com, some stories suggest Valentine may have been killed for attempting to help Christians escape harsh Roman prisons, where they were often beaten and tortured. According to one legend, an imprisoned Valentine actually sent the first “valentine” greeting himself after he fell in love with a young girl. Before his death, it is alleged that he wrote her a letter signed “From your Valentine,” an expression that is still in use today.

At the end of the 5th century, Pope Gelasius declared Feb. 14 St. Valentine’s Day. It was not until much later, however, that the day became definitively associated with love. During the Middle Ages, it was commonly believed in France and England that Feb.14 was the beginning of birds’ mating season, which added to the idea that the middle of the month should be a day for romance.

Aside from the United States, there are other countries that celebrate Valentine’s Day, including Canada, Mexico, the United Kingdom, France and Australia. According to the Greeting Cards Association, one billion Valentine’s Day cards are exchanged annually. This makes it the second largest card-sending holiday behind Christmas, where an estimated 2.6 billion cards are sent.

The Commisceo Global Blog has found ten traditional ways that countries around the world celebrate Valentine’s Day. For example, China’s equivalent of Valentine’s Day is the Qixi Festival, or the night of the seven. It is celebrated in August on the seventh day of the seventh lunar month. The tradition is an ancestral story about a love tragedy that’s been passed on through generations for centuries.

In Japan, girls give Giri Choco, or chocolates, only to male friends, colleagues or their bosses. If they wish to include more affection, they must make homemade gifts. The men will wait until March 14, also known as White Day, to return the gifts to the women.

Argentina takes an entire week to celebrate Valentine’s Day. According to the Commisceo Global Blog, they celebrate in July for seven days. During this week, called Sweetness Week, lovers and friends will exchange sweets and kisses from July 13-20, hence the name.

The other countries on this list include Germany, France, Brazil, Chili, Taiwan, Italy and Korea.

Whether it is just for one day or even a week, Valentine’s Day is expressed in multiple ways in many different cultures annually.