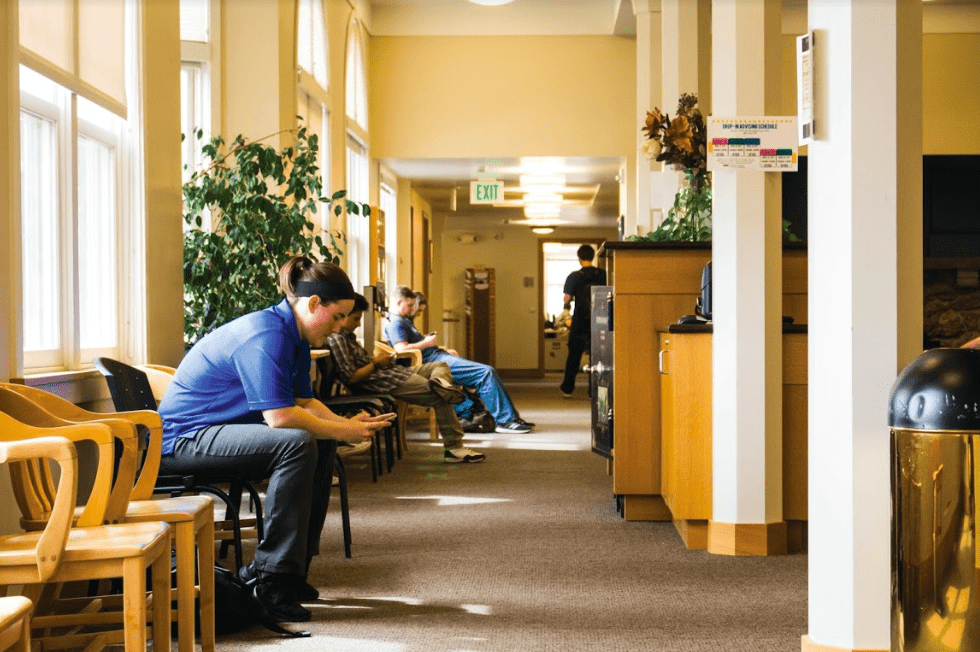 Student loan borrowers may see changes in how they receive federal aid and repay grants with the proposal of a new bill.

On Dec. 1, 2017, the House Committee on Education and the Workforce proposed the Promoting Real Opportunity, Success, and Prosperity through Education Reform Act to the U.S. House of Representatives. The bill outlines several reforms concerning the Higher Education Act that will have a direct impact on students.

Reducing federal loan types simplifies Title IV aid programs like work study, loans and federal grants. These programs are simplified “in the form of one grant, one loan (and) one repayment plan,” according to the Association of Community College Trustees.

The bill would also eliminate Supplemental Educational Opportunity Grants, a form of financial aid amounting from $100 – $4,000 for students with exceptional financial need, and federally subsidized student loans. SEOG provides more than $700 million in federal grant assistance annually to low-income students, according to ACCT.

UCCS would lose their $500,000 SEOG grant, which helps approximately 600 students, according to Jevita Rogers, director of Financial Aid and Student Employment. Since UCCS is a state public institution, the school only has federal grants for students.

“In the big picture of life, we think it sounds great that we are just going to do one loan and one grant; however, (House Committee on Education and the Workforce) is not talking about increasing (funding of) any grants,” Rogers said.

The interest on Subsidized loans is covered by the government while the student is enrolled, at least half-time, in college. Out of her current 8,157 students on financial aid, about 4,000 of them have subsidized loans, said Rogers.

“So, if all of a sudden these out of state students don’t have this program, it might be highly unlikely that they choose to come here,” she said.

According to ACCT, the repayment rate under the bill’s IBR plan is set at 15 percent of discretionary income with a minimum payment of $25 per month. With this plan, there are several repayment tiers students can fall under based on the total amount they borrowed.

For students who had loans before PROSPER passed, they will still be able to fall under the Public Service Loan Forgiveness, Pay as You Earn and Revised Pay As You Earn. These programs are income-based repayment plans that allow students in financial distress to repay their loans as they earn money.

With the PROSPER Act, new borrowers will not be given the option of loan forgiveness with Federal ONE Loans, according to ACCT.

The National Association of Student Financial Aid and Administration believes that getting rid of provisions that allow loan forgiveness can hurt borrowers, calling the provisions a “vital protection that prevents borrowers from repaying a loan into perpetuity.”

But students should be too concerned, according to the ACCT. The amount that new borrowers would have to repay would be capped under the single IBR plan.

“The total amount paid over the IBR repayment period cannot exceed what the student would have owed in principal and interest had they enrolled in 10-year standard repayment,” according to the ACCT.

Another major point of the PROSPER Act is introducing new loan limits for yearly and aggregate loans.

The new PROSPER Act also reforms Pell Grants by rewarding students who are on track to complete 30 credits or more during the typical fall and spring semesters. The incentive to adopt the course load would be an additional $300 in funds, according to ACCT.

NASFAA believes this reward program would help “incentivize on-time or accelerated completion of a program.” NASFAA believes that this approach would encourage students to enroll in additional coursework but would not punish those who may not be able to adjust to the schedule or 15 credit workload.