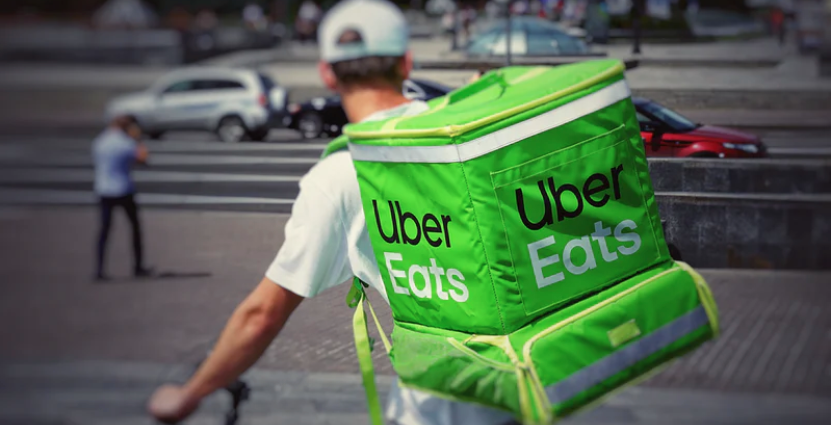 By: Abby Aldinger
In: News

With full class schedules, homework and internships, students often struggle to earn a regular income when faced with academic obstacles.

A recent solution to this issue has been the development of the “gig economy,” which allows students to create their own work schedule without interfering with their other academic responsibilities. Jobs in this field are commonly referred to as “gig work.”

While the gig economy has grown rapidly over the past few years, some students remain unfamiliar with gig work.

Associate professor of innovation and entrepreneurship Matthew Metzger believes gig work benefits students in a number of ways, the most prominent being that it is compatible with a busy schedule. “It provides many options for employability by allowing an hour’s worth of work here and an hour’s worth of work there,” he explained.

“I remember doing my undergrad, and it was really competitive to get a job in a lot of college towns,” he said. As a result of this competition, gig work has grown in size to create more job opportunities for students.

Some examples of gig work include working for companies like Uber, TaskRabbit, DoorDash and GrubHub, which provide a semi-regular income while permitting a flexible schedule — which many students rely on day-to-day.

According to a 2021 Pew Research study, 30% of Americans between the ages of 18-29 earned money doing some type of gig work last year. Although this statistic does not account for everyone who participated in the gig economy, it speaks to the extent to which students rely on gig work to make ends meet.

Metzger said that even though these jobs are a good, temporary way to earn wages before pursuing a full-time job, the lack of healthcare and other employee benefits is a downside to gig work. “Gig work is not really building any sort of social capital or reputational capital towards a student’s future career,” he said.

“Even though the money might be good in the ‘gig economy,’ it’s important to think whether a job is going to prevent you from doing something like a summer internship,” Metzger said.

According to the Pew Research Center, gig work opportunities include making deliveries, performing household tasks, driving for rideshare services or completing errands for others.

Apps are a common way for students to find people in the area that require services. However, the Pew Research study also found that because of established online platforms like Uber and DoorDash, independent gig work opportunities are becoming more and more difficult to find.

Since these mainstream platforms provide such easy and convenient access to necessary services like ridesharing, meal delivery and grocery delivery, consumers turn to them more frequently than independent platforms that may provide equal or better services.

With an increased reliance on these services during the pandemic, the gig economy remains an option for students to earn money and work experience while in school.

Metzger believes that gig work can help a student realize whether or not a certain industry or organization is the right fit for them.

“One of the things in undergrad that I think we often take for granted is [that] having industry experience or having experience in an organization [helps us realize] whether we want to do a certain job for the rest of our life,” Metzger said.

2022-01-18
Previous Post: New vice chancellor for DEI will bring ‘inclusive excellence’ to UCCS
Next Post: ‘Abroad 101’ is the first step for students interested in study abroad