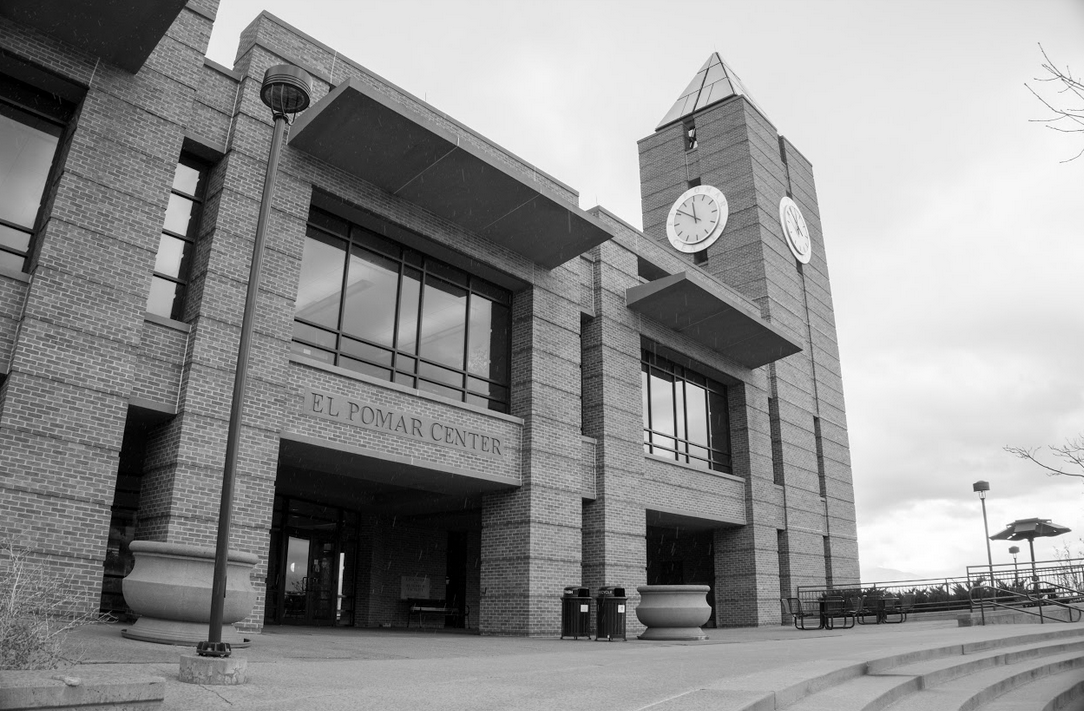 On November 14th, the Center for Critical Sports Studies is hosting an event in the 3rd floor apse of the Kraemer Family Library titled “Guys Like Me,” named after the main speaker’s book of the same name.

According to sociology professor and director within the Center for Critical Sports Studies Jeffrey Montez de Oca, the speaker, Michael Messner, is a feminist sociologist that studies sports sociology primarily. He is also a professor at the University of Southern California and teaches and researches 0in gender issues, sports media and war and peace, according to Messner’s website.

War and peace is the main topic in the upcoming event, with Messner discussing his book, titled “Guys Like Me.” In the books, Messner compiles the stories of five veterans who have each fought in separate U.S wars. He documents their experiences, what led them to join the military, and what led them towards peace activism after these wars.

According to a phone interview with Montez de Oca, Messner received part of his inspiration to write this book from his grandfather, who fought in World War 1. One of the things he would notice from his grandfather was that he was “patriotic but also anti-war.”

Messner then began to study the impact war had on other soldiers that fought in different wars throughout U.S. history, including World War 2, the Vietnam and Korean Wars, the Gulf War, and most recently, Operation Iraqi Freedom, taking place in the Middle East.

According to the event description in UCCS’ event calendar, each of the soldiers depicted in Messner’s book has dedicated themselves to advocating for peace, through reconciling with former enemies, becoming more active in politics, and by helping younger soldiers endure through the various traumas they have experienced.

Concerning the book’s political activism, it commonly discusses the themes noticed by Messner when considering his grandfather, who simultaneously loved his country, but didn’t like what the effects of war were on the soldiers who fought them and in the countries where war went on. According to Montez de Oca, the title of the book came about from the common theme that came up from the veterans examined in the book, which was that “Politicians create the wars, but guys like me are the ones that fight them.”

Montez de Oca continues by saying that the event is oriented towards anyone interested in learning about the book and the topics that it covers, and that part of the appeal for the event is that it features an “important scholar and timely research.”