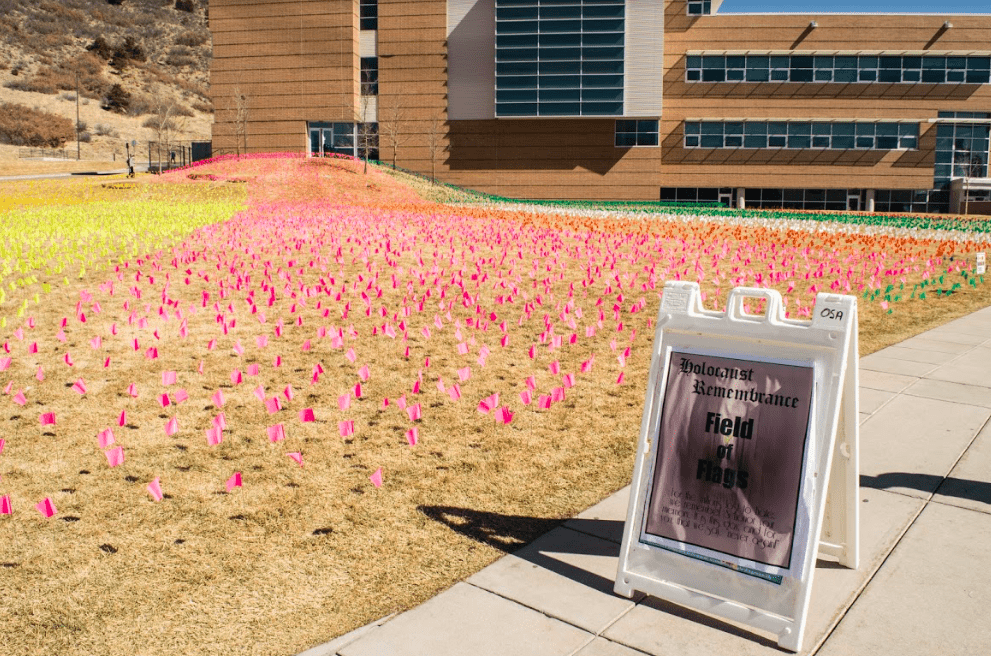 By: Isaiah Cordova
In: Features 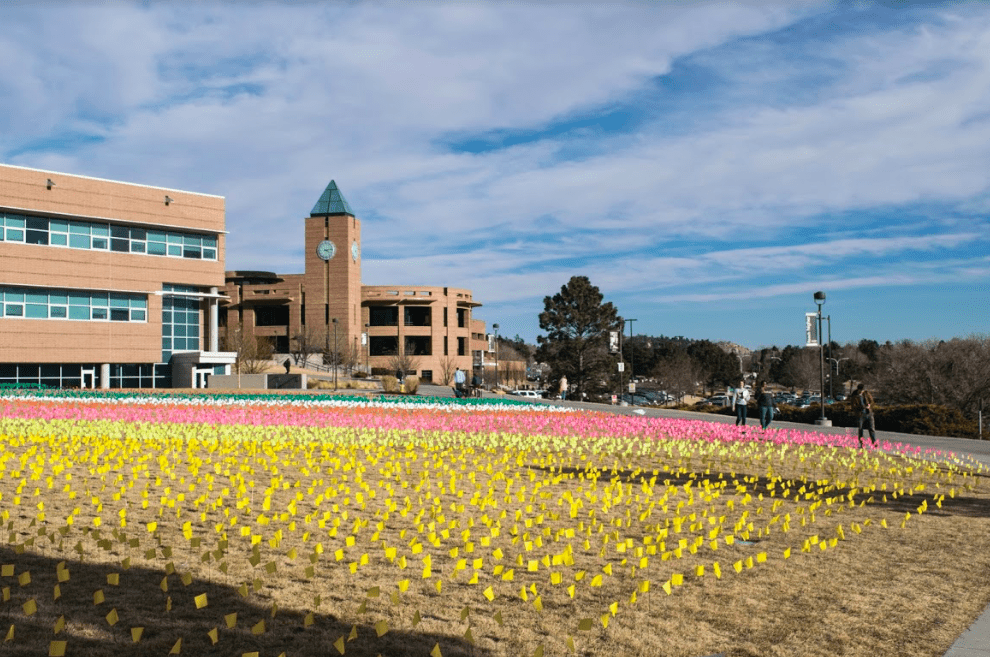 On March 1, over 27,000 flags were planted on the West Lawn to represent the volume of those killed during the Holocaust. Each flag represents 500 people. On signs placed around the lawn, the exact numbers of each kind of flag were given. 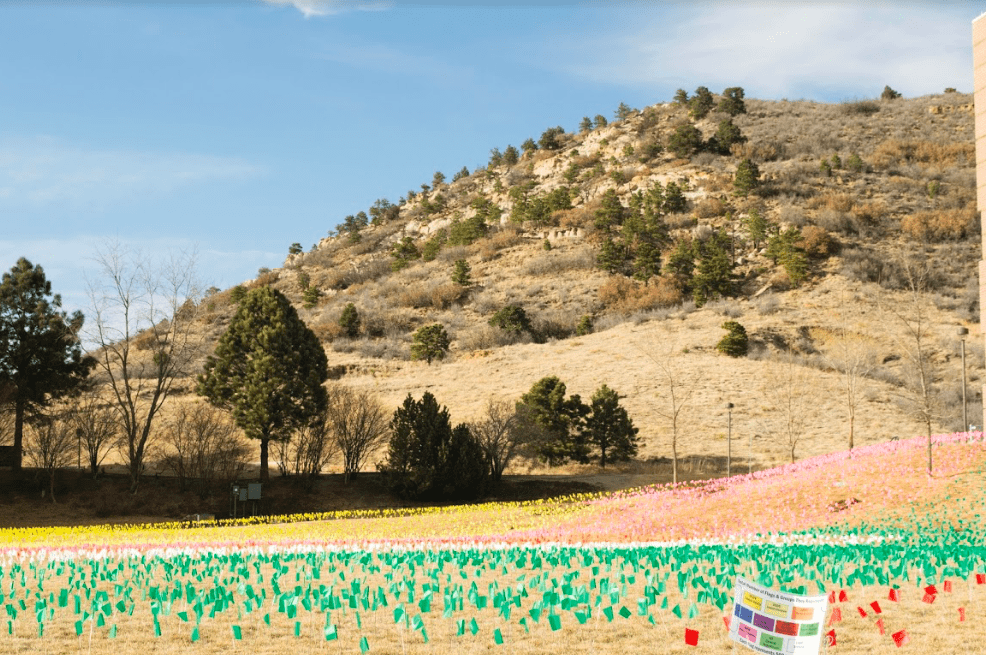 The total number of people killed in the Holocaust adds up to over 13 million. The message at the bottom of the flyers on site read, “For the millions lost to hate, we remember and honor your memory. It is this day, and for you, that we say, “never again!”

2018-03-06
Previous Post: How to train for a half marathon, be successful in athletic pursuit
Next Post: Improv Club embraces performance, comedy in upcoming show