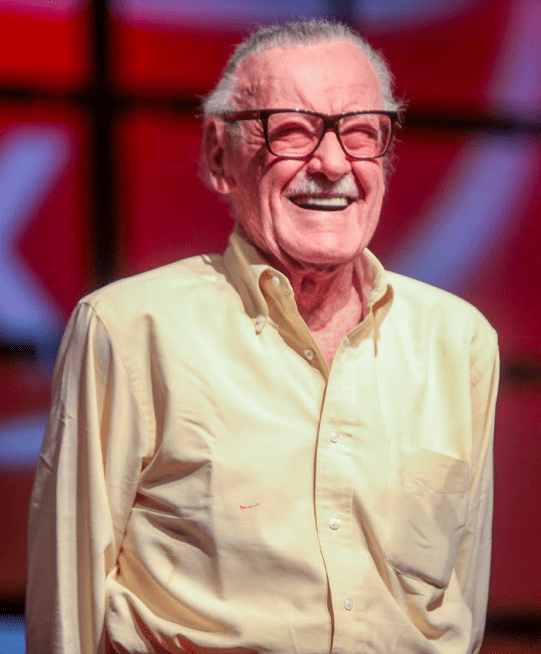 On Nov. 12, the American comic book writer Stan Lee died at the age of 96. Throughout the Marvel fan-base community, many mourned the loss of the legend who brought life to comics on paper and on film, such as The Avengers, Spider-Man, Black Panther and Iron Man.

After the loss of the connoisseur in superhero creativity, I set out to find , how Lee’s death has affected some of the student population at UCCS, as well as how Lee influenced their lives growing up and what the future of Marvel holds with the absence of its creator.

For some students, the loss of Stan Lee was a sad thought, and for others, it was just another day.

Sam Layton, a junior majoring in game design and development, stated, “I don’t know, he was just some guy, to be honest, he was just a guy to me.”

Although a few students didn’t know much about Stan Lee’s legacy in the field of comics, his work in films did not go unrecognized.

Nicole Young, a junior in biomedical science, shares that even though she doesn’t know much about him beside his work of being a guy that “did a lot of stuff with comics,” she said, “he was a creative person and he’ll be missed because his creativity won’t be here, but I’m sure what he did will always have a lasting effect on everyone really.”

On the Marvel fan-base side of things, students spoke about the nostalgia of their childhood with the impact that Lee’s characters had on them.

Matt Ellison, a senior studying game design and development, described what Lee meant to him with a single word:  “Childhood.” He continues, “I mean, he made a lot of movies and I read comic books when I was younger.” Ellison appreciates Lee’s influential contribution to comics.

There are also students who identify with Lee’s superheroes.

Ahmad Omar, a sophomore majoring in computer science, found security as a shy and reserved child in the superhero Spider-Man. In addition, he said that Lee’s work “was somewhere, where I could escape and relate to.”

He continues, “not only that but I appreciate how diverse his characters are because you know I’m, like, ethnic,” when sharing his gratitude towards the film “Black Panther” and having a conversation on how Lee advocated for social justice through his creative work.

Boles shares why Iron Man inspired him: “How smart Tony Stark is just, gave me a lot of motivation, that’s what kind of inspired me to do engineering in the first place.”

Though, there were other students all over the map than those who identified or not with Lee’s work. A common ground amongst students and their recognition of Lee come from his iconic cameos in Marvel films.

For the future, Layton has the idea that, “they’ll probably have a 3D model of his face.”

While Ellison thinks that in upcoming movies, somebody will wear a shirt with Lee’s face on it, Boles thinks they’ll have one last cameo they recorded before his death, for the new Spider-man.

“His cameos are irreplaceable,” states Boles.

“His cameos are funny and they’re heartwarming,” adds Omar.

Omar on the other hand thinks in the next Marvel movies there will be a screen saying “this film was dedicated to Stan Lee.”

As for the future of Marvel, there remains some hope for UCCS students. Boles believes that they “will continue to live up to Stan Lee and continue to inspire people like Stan Lee has already done.”

Omar takes the approach that Marvel will respect what Lee did for them, “because if it wasn’t for him they would still be bankrupt.”

Young has high hopes that they will continue to follow in the same direction with some changes but has a positive outlook “that change can still be good,” and reassures that even with the change everyone will know that Marvel was started because of Lee’s impact.

As for Ellison, he said, “I don’t know, Disney might mess it up.”

Even though Lee’s legacy and comics were not of complete knowledge to the UCCS student population, his most popular works do not go unrecognized.

2018-12-04
Previous Post: Regardless of how or what you celebrate, celebrate
Next Post: Passing time in Colorado Springs over winter break