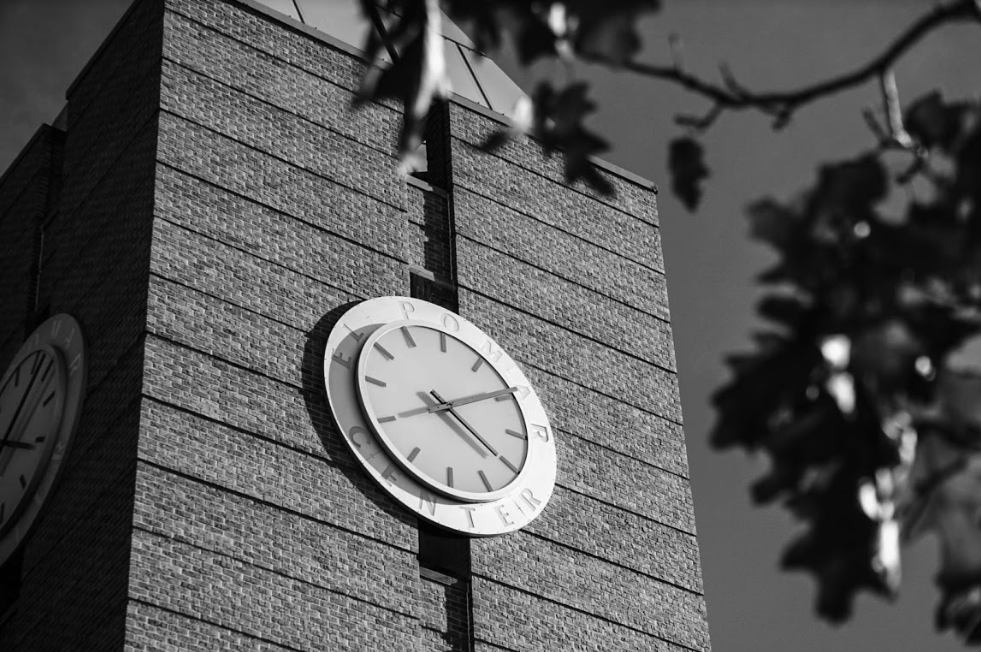 Inclusion, diversity should be a priority on college campuses

Inclusion, diversity should be a priority on college campuses

On Jan. 17, the CU Board of Regents drafted a new free speech policy to address unclear definitions of academic freedom and freedom of speech. It’s unknown when the new policy will be implemented, but as CU regent Kyle Hybl discussed in the Feb. 6 Scribe article, the policy is relevant as free speech is challenged on college campuses.

Like the CU system, we believe that controversial voices should be challenged, but not necessarily suppressed. And as students at a college campus, isn’t that what we’re learning how to do on a daily basis?

However, what this means is that students should feel comfortable speaking up when they disagree, when they feel like their needs aren’t being met and when we can improve on inclusion and diversity.

Like we said in last week’s editorial, we shouldn’t be afraid to have the important conversations about what affects us.

On Feb. 2, UNIDOS submitted a letter to Chancellor Venkat Reddy with a list of requests, including a system of emergency financial aid, departmental trainings and a recognition of undocumented students.

UNIDOS acknowledged that UCCS has made strides in their support for DACA students, but believes that there is still more that they can do to improve.

“We also acknowledge that legally, there is only so much our university may be able to do,” reads the Feb. 2 statement. “However, that does not make us any less worthy of being allowed the opportunities and resources necessary to succeed in higher education.”

This occurred at UCCS alone, but students at other universities have spoken out when they don’t feel heard as well.

At Indiana University, The Black Student Union hosted a sit-in at the campus library to recount their stories of discrimination and microaggressions.

“When junior Carrington Smith was a freshman, he said he was called the “N-word,” from the window of a car on Seventh Street while he was on his way to IU Late Nite,”  according to a Feb. 8 article published by the Indiana Daily Student, IU’s student newspaper.

At Colorado State University, the Rocky Mountain Collegian began a partnership with ProPublica as part of the Documenting Hate Project after reporting that a noose had been hung outside a Black resident assistant’s door.

As we see events like these transpire, it’s important that students speak up. Far too often are we seeing hateful actions against students on campus.

We need to have the conversations in order to make inclusion and diversity a priority. UCCS has made good strides with MOSAIC’s programming, Student Employment trainings and diversity being discussed in classes.

We need to understand how to challenge harmful rhetoric in order to make inclusion a priority on our campuses. We need to do this in our classroom, our places of work, our dorm — wherever this may be.

In this way, we come to understand one another and prevent harmful events from occurring.