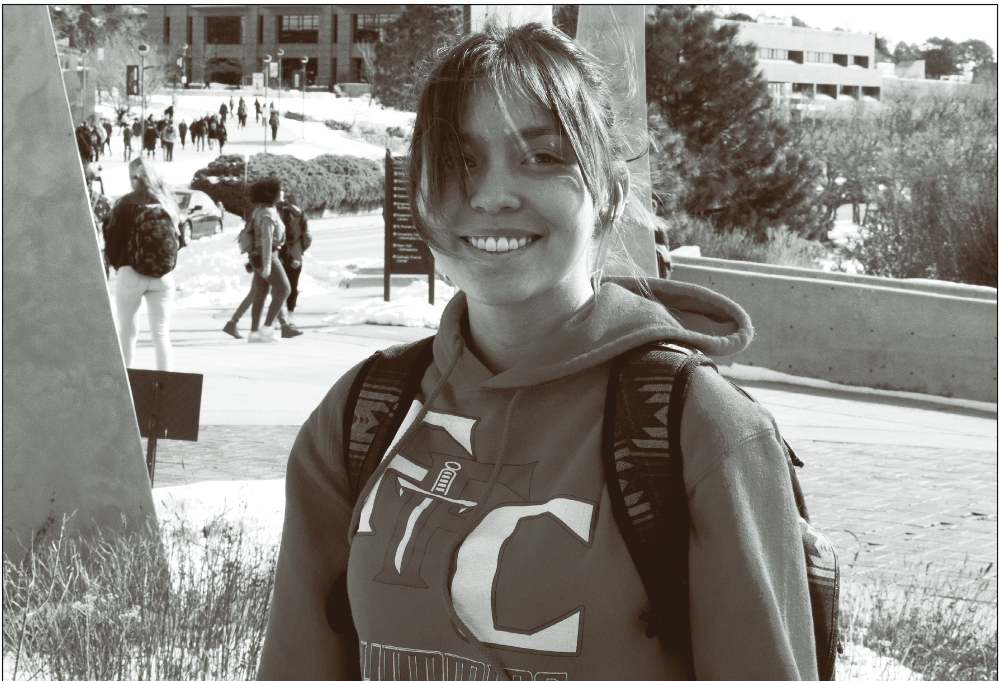 By: Caitlyn Diekmann
In: News

Munger’s stance is that markets are run by people seeking larger profits, which would fit under capitalism, except they are doing it in a way that surpasses consumer sales, which instead fits under cronyism.

That’s not capitalism. That’s cronyism,” said Michael Munger during his speech event at UCCS entitled, “Is Capitalism Sustainable?” on Feb. 5.

Munger teaches economics, political science and public policy at Duke University in Durham, North Carolia. He claims that within capitalistic societies, markets that are run with self-interest inevitably lead to crony capitalism.

He urges people to pay attention to markets, or capitalism will not be sustainable.

As for the topic of sustainability, Munger believes that, although the specific word sustainability commonly refers to environmental needs and creating an environmentally sustainable society, the word also applies to systems like capitalism.

Munger said that within a capitalist system, entrepreneurs make new goods, new products and new services available to consumers. Competition ultimately drives down the prices, allowing people in poverty to own things that only the rich could own in years prior.

According to Munger, rent-seeking is the challenge for capitalism. He explains that rent-seeking is a way for producers to make more money by raising prices on products while competition is regulated through government rules and regulations.

According to The Economic Times, rent-seeking is “when a firm uses its resources to procure an unwarranted monetary gain from external elements, be it directly or indirectly, without giving anything in return to them or the society.” According to Munger, there is nothing illegal about this process. Rent-seeking is the reason Munger is skeptical about the sustainability of capitalism.

“Markets will likely find someone [managers] who is wise instead of good,” said Munger.

Munger’s stance is that markets are run by people seeking larger profits, which would fit under capitalism, except they are doing it in a way that surpasses consumer sales, which instead fits under cronyism.

According to Munger CEOs should hire innovators, people who may work to create better products and increase revenue. However, CEOs often hire lawyers and lobbyists who work with the government to scratch out the competition and gain revenue from the government.

Munger believes this is the road to cronyism and wonders if America can stop or redirect itself as it moves closer to cronyism.

Addison Aragon, junior and psychology major, thinks the event was well organized and that Munger’s theories had merit, but she has a hard time believing America is on an unstoppable route toward cronyism.

“While I think Munger has merit, I have a hard time believing that we are on a road to cronyism and that we might not be able to stop,” said Aragon. “It’s America. We are built with capitalism.”

Aragon said she does not wholly agree with Munger but will agree with his argument to be a defender of markets.

2020-02-19
Previous Post: How to properly communicate with the Scribe or any news organization
Next Post: Disability services create an accessible environment for all students