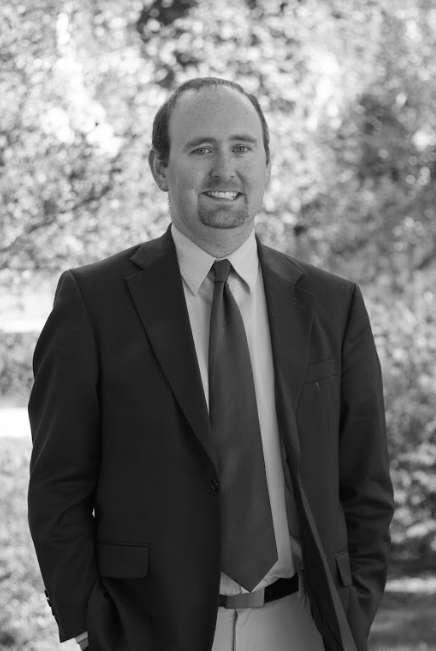 In his new position, Verner reported that he will be working most closely at strengthening three specific aspects of campus communication.

“There are a lot of different pieces of the job, but at the moment there are three main areas I will be working on. It’s a lot about keeping our campus, alumni, media and donors informed,” said Verner.

Verner’s top priority is to more effectively communicate information about campus expansions, faculty changes and on-campus events. His emphasis on campus community relationships is perhaps due to his own involvement in the surrounding community.

Verner currently serves as a member of the Pikes Peak Chapter of the Public Relations Society of America.

Verner stressed the necessity of maintaining good relationships with media outlets on and off campus.

“I will be working with the media and reporters at the Scribe, as well as off-campus media,” he said.

Verner also said he wants to sharpen the universities skills at communicating during crisis. He comes to his new position with experience in dealing with crisis situations on campus.

“I was in a support role when Garret was killed three years ago,” said Verner, referring to Officer Garrett Swasey who died in 2015.

The new director of Communication aims to establish a sense of consistency in university relations, in order to further enhance the universities reputation.

Verner has done extensive work on campus and in the surrounding Colorado Springs community since 2012. Verner spent five years with the UCCS athletic department as assistant director for sports information and associate director for external relations

“I started in the athletics department and worked within that department until last fall, when I moved to campus-wide communications,” said Verner.

Verner earned the Rocky Mountain Athletic Conference Sports Information Director of the Year award in 2016, and also acted as a support in campus communication when President Donald Trump made a stop at UCCS during his campaign.

Verner said that he will uniquely fill the Director of University Communications and Media Relations position by stating, “My campus experience gives me a solid head start. I have already built great relationships on campus and with various media outlets, and look forward to growing with the community.”