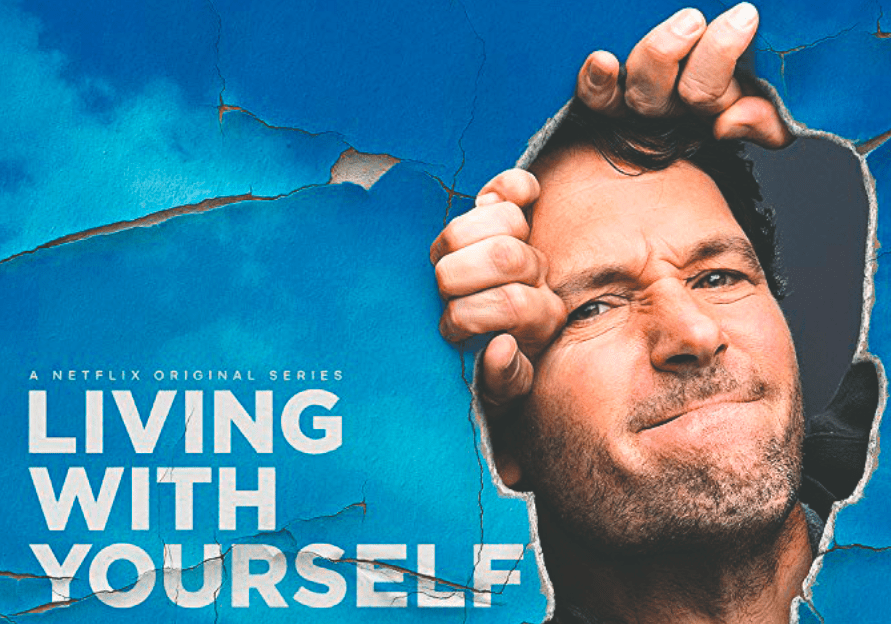 ‘Living with Yourself’: Two Paul Rudds is better than one

Netflix’s new series “Living with Yourself,” created by Timothy Greenberg and released on Oct. 18, echoes the dreams many of us have of being a twin, including all the good parts and bad parts to having another you.

Only instead of having a twin, the idea of having a clone is explored — a clone that in every way is better than you, physically and emotionally.

It starts off right on the edge: Miles (Rudd) emerges from lightly packed soil in the middle of a forest, wrapped in clear plastic.

Did someone try to kill him? Is he being reborn? Close.

The first episode then fl ashes back in time 24 hours, a tool it makes heavy but great use of throughout the eight-episode season.

Miles was once a star player at his job, but he now fi nds himself in a rut, a depression, with a failing marriage and the hope of having children slowly driving away into the distance.

Willing to do anything to be a better him, he goes to a spa recommended by his coworker who claims his life completely changed because of it. The cost of the spa session: $50,000, or Miles’ entire savings.

And we now know why Miles ends up in the makeshift grave; he was cloned and was intended to be killed, as is the spa’s practice. The clone would have never known if Miles had not come home that night to fi nd his other self happily at his own home.

What would you do if you suddenly had a clone?

Switching places seems easy, but “Living with Yourself” says otherwise. Maybe two yours, even with one being the better version of you, would be so great.

It is true what they say: the only thing better than one Paul Rudd is two Paul Rudds. Maybe they do not say that, but they should.

Rudd’s performance as two separate characters is what brings life to this series, in addition to its camerawork and clever use of narrative devices. Overall, “Living with Yourself” is the epitome of what a Netflix show should be.

It is easier to watch than other shows, with all eight episodes in this season clocking in at less than 30 minutes.

Not to mention perfectly mixed with humor and drama, feel-good moments and not-so-feel-good ones.

Safe to say this series deserves much, much more than the typical two-season shows that fi nd their way to Netflix’s canceling block. Give it a watch. Let this show lead you on a four-hour binge and let your mind wrap around the wild questions it has to offer.

Bask in the gloriousness of Paul Rudd and his clone, Paul Rudd.