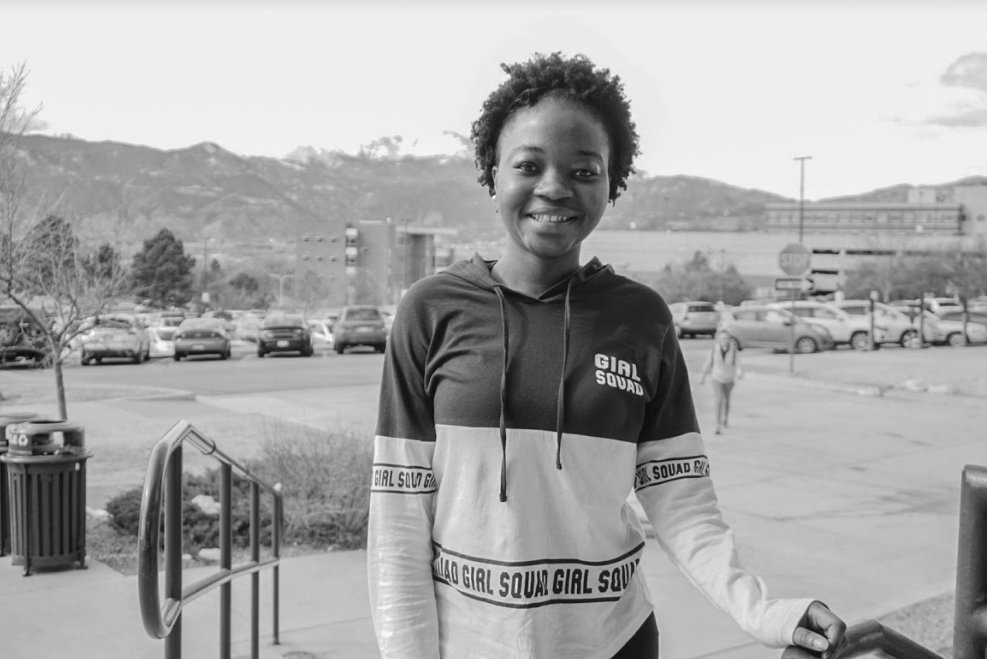 By: Joy Webb
In: Culture

Across the country, the National Society of Black Engineers seeks to increase the number of black engineers through professional development opportunities.

At UCCS, the same mission applies for the club of the same name.

The NSBE at UCCS is as all about connecting students to resources they will need to be successful in the engineering field, according to club president Henrietta Ewudzi-Acquah, a senior mathematics major.

The club began last spring, according to Ewudzi-Acquah. The NSBE’s core activities include improving the recruitment and retention of black and other minority engineers, in both academia and industry, according to the group’s Mountain Lion Connect.

At both UCCS and across the U.S., the NSBE is a great way to make connections within the engineering field in order to help map out future career plans, says Ewudzi-Acquah.

“We actually bring in professionals from this field. Last semester we were able to bring in a lady from (Lockheed Martin) to come speak to our members,” she says.

The National Society of Black Engineers is an organization that strives to increase the number of black engineers nationwide in all aspects of life, including academic, the professional setting or in the community.

The national goal of the organization is to increase the amount of black engineers to 10,000 in 2020, according to Ewudzi-Acquah.

Not only do club connect members meet with companies and career opportunities, but they also educate members on how to take the necessary steps to get into the engineering career field. Bev Kratzer, director of the Career Center, has presented on career and resume building in one opportunity.

“Most of us are so focused on our academics that we forget about the extra stuff that we have to do when we get out,” says Ewudzi-Acquah.

The NSBE club attends the regional and national conferences as well. According to Ewudzi-Acquah, all of the officers got a paid internship from attending the conferences.

“When you go to the conferences, it’s mainly career-based, and they have workshops. You are basically approaching these companies such as Google, Amazon, Intel, Toyota — all of these companies trying to get an internship or job with them,” says Ewudzi-Acquah.