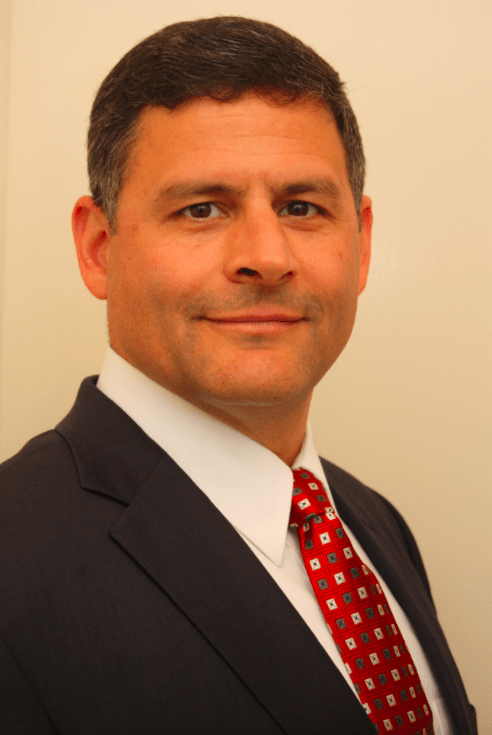 New chief financial officer to start at UCCS next month

By: Lindsey O’Reilly
In: Uncategorized

Next month, a new chief financial officer will start their post at UCCS.

Litchfield replaces Susan Szpyrka, who served as the former vice chancellor in this area and retired on Dec. 31. A 14-member search committee chose Litfield among a total of three candidates.

In his new position, Litchfield will work with various departments to improve student enrollment and success through aspects of accounting and strategic enrollment plans.

“The whole purpose is student success with the best use of our resources. One of the things that drew me here was seeing how fantastic the people are and how much they love this place,” said Litchfield.

From his past experiences in undergraduate education, Litchfield has acquired the mission to help all students and has served students beyond the point of finance management.

“At Stanford, we spent a lot of time thinking about the role of first year programs and how professional advising works to guide students in their academic path. It’s not necessarily a finance function, but it’s really exciting and interesting to me,” said Litchfield.

Litchfield obtained a master’s of business administration from the UCCS College of Business.

“I’m really excited to be coming to UCCS. I got my MBA here, and I have a bit of a sentimental attachment to this place. The idea that I’m doing a position like this now is really exciting,” he said.

A veteran, he also earned a bachelor’s degree from the United States Naval Academy. Litchfield served 25 years in the U.S. Navy as an operations manager for U.S. Northern Command  and financial analyst and budget programmer for the Chief of Naval operations staff at the Pentagon.

While being responsible for budget and accounting functions as the vice chancellor for finance and administration, Litchfield will be responsible for multiple undergraduate programs such as admissions, facilities, first year experience, orientation and financial aid.