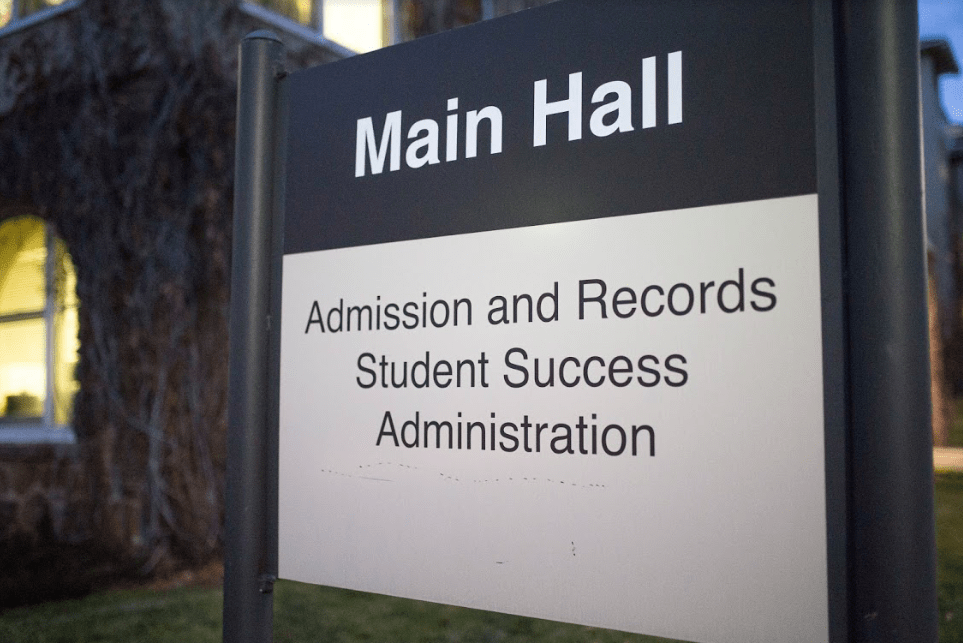 By: Quinita Thomas
In: News

The process for finding a new president is just beginning: it is estimated that the search will take most of the spring semester, according to Bell, who is an associate professor of Media Studies, the director of Graduate Studies, and the chair of the Communication department Honors Committee.

“We’re looking for a new CU system president. The president is both the chief executive officer and the chief academic officer of all four campuses,” said Bell via email. “The president mainly works with legislators, donors, alumni and the community; they’re sort of the external face of the university. The president supervises the chancellors of each of the four campuses, and works with the Board of Regents on things like the budgets for each campus, fundraising and that sort of thing.”

“I think they’re hoping for the new president to start next summer sometime in July,” he said.

According to Bell, a new president for the University of Colorado is a big deal.

“Bruce Benson has been the president of the university system since 2008, when I was still a doctoral student at Boulder. This is the only time I’ve been on a presidential search,” said Bell. “I was nominated by several colleagues and a few former students because of my extensive background in diversity and inclusion training and consulting, so when the invitation came from the Board of Regents to apply based on those nominations, I accepted. There is only one faculty member from each of the four campuses on the committee, so I feel pretty honored to be selected.”

Bell said that he hopes to find someone to reflect the diversity of all four campuses and network with the community to increase funding for the system.

“We usually rank somewhere between 47th and 50th in the nation in terms of funding for higher education; it’s really, really embarrassing how little Colorado taxpayers and legislators put toward the advancement of higher education in this state,” said Bell. “I’m hoping the new president can work on that.”

For Bell, there outcome of the committee’s efforts should reflect the campus.

Bell has concerns that the new president could make the campuses indistinguishable from each other.

“Each of the campuses are so different, and I’m hoping the new president will embrace those differences and not try to make us all the same — we’re not Boulder or Denver or Anschutz, and we don’t want to be. We are UCCS proud, and we aim to stay that way.”

“When they were looking for a new vice-chancellor, they wanted student input,” said Brown. “The fact that student body is involved means that they listen to what students have to say. It is my privilege to hear people’s opinions and take them to the search committee.”

“When I give my report to the Regents, they are tentative and curious about what students think. I don’t think they recognize that it’s intimidating for students to step up to executives and share their voices,” said Brown.