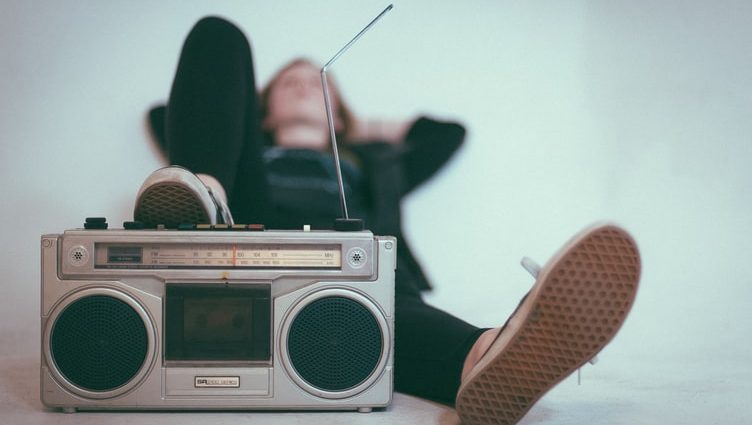 New music from April, good summer jams after the semester winds down

By: Caitlyn Dieckmann
In: Culture, Music

In classic fashion, the busiest months of a student’s college career fall within April and May. So, of course, these are the obvious months to try and distract ourselves from the world of assignments and tests with new music.

Like any good jam at the end of a school year, it must be able to last throughout summer, otherwise it has failed in its mission to become the summer beat of the year.

Below are my top three favorite April 2021 album releases with wonderful songs that I will be sure to beat into the ground by fall.

“The Battle at Garden’s Gate” by Greta Van Fleet

Greta Van Fleet have been well known mostly because of DC’s “Aquaman” movie which came out a few years back, with their rich “Highway Tune” as background music for our favorite fishy superhero. However, what I thought was their greatest song of all time, if you value my opinion, was “Black Smoke Rising.”

After falling in love with them, I have since learned that they are an upcoming success made up of four beautiful individuals who are siblings and have big hair reminiscent of the ’80s.
“The Battle at Garden’s Gate” was reportedly written like the band was scoring an epic movie… and I believe it.

My favorite song off this album is “Stardust Chords.” However, you have to wait until about 40 seconds into the song for the epic ‘echo’ and decrescendo. You will thank me later for the ear-gasm.

24kgoldn is known mostly for his work as part of the team of artists behind the TikTok-famous song “Mood.” While this song went crazy and is definitely stuck in most people’s heads, I have heard, yet another song that I think rivals the repetitive, albeit catchy, TikTok tune.

Titled “3,2,1,” this song is a nail you can no longer see beneath the dirt. The moment you hear it, you cannot let it go.

Because this album is still relatively new and because the media on new music has been extremely low in the past year, the song has yet to find its way to TikTok.

This album has “Three sides to the story,” which talks about “two lies” that were told “and one thing is for sure” about it: it is an absolute banger.

“Dirty Honey” by Dirty Honey
I often grow tired of the same types of songs that my generation has deemed “worthy” of top 20. These songs are played on an endless loop, and I can think of a hundred different ways I would rather spend my day.

One out of a hundred is listening to “Dirty Honey,” the new album by the band of the same name. The sound here is rock-modern with a nostalgia for the soft ’80s. I’m not talking wild, hard rock like Mötley Crüe but instead The Outfield. If you aren’t familiar with this band, they sang the popular “Your Love.”

With that being said, Dirty Honey is worth a listen; I mostly recommend their new song “Another Last Time,” which is full of that same nostalgia but with a fun modern twist and so much emotion… and the lead voice is honey to the ear drums.

I’m sure a melody or two will stick to your brain after a couple minutes spent perusing through the album.

2021-05-11
Previous Post: Plans for new UCCS Engineering Building may conflict with promises to Tree of Peace
Next Post: Five major transits happening May 2021