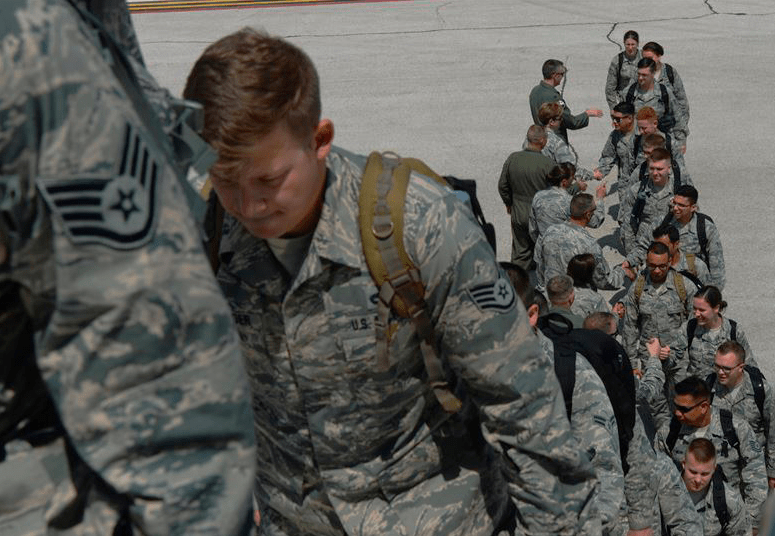 New opportunity for students to donate to deployed soldiers

The GPS 3000 class is organizing a donation drive for care items to help deployed members of the military. They have set up boxes for students to drop off donation items around campus.

The drive is part of their semester capstone project. People in the class have served in the military and wanted to offer support for deployed soldiers.

Freshman game design and development major, Stephen Fuller ,is enrolled in the class and said that many of the students in the class were deployed at one point or another during their time in the military, which largely led to the decision to create donation boxes to send to veterans.

The students used their own experiences with deployment to contribute to the effort by giving students suggestions on what to donate via a flyer posted on campus.

According to the flyer, some of the items that would be most helpful in donating to deployed military members include nonperishable foods, books of any kind, DVDs or audiobooks and various other comfort items to remind them of home.

Another option recommended by the flyer included writing letters or cards, or for those willing, an offer to be a penpal. These forms of communication encourage and help remind many soldiers of life and people back home.

According to Fuller, the goal is to collect 100 boxes of items to send by the end of the semester. Fuller said that so far, there are 25 boxes filled, which he sees as a good start.

For any students interested in donating, locations to drop off supplies are by the Welcome Center and the LGBT Resource Center in University Center and the Student Veteran Center.