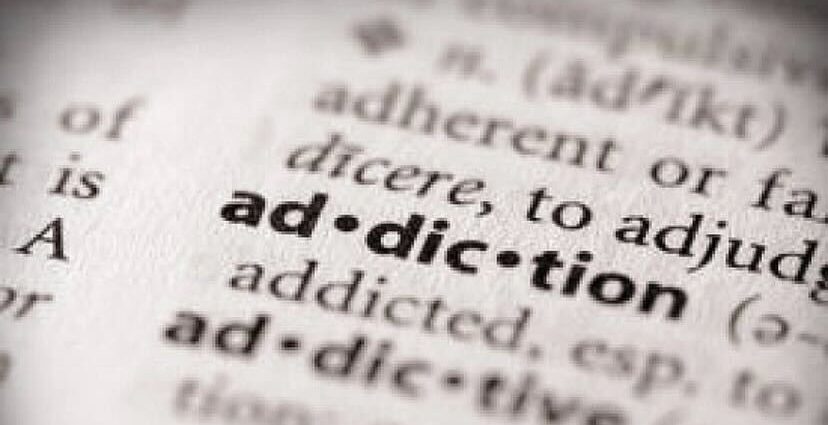 By: Scotty Dunne
In: Opinions

“Based on my research and the research of other shame researchers, I believe that there is a profound difference between shame and guilt. I believe that guilt is adaptive and helpful — it’s holding something we’ve done or failed to do up against our values and feeling psychological discomfort,” said Dr. Brene Brown according to FTND.

Brown is a well-known researcher on shame. “I define shame as the intensely painful feeling or experience of believing that we are flawed and therefore unworthy of love and belonging — something we’ve experienced, done, or failed to do makes us unworthy of connection.”

Guilt can be a healthy way to acknowledge that an action we perform does not line up with our personal goals and values, and can motivate us to change for the better in the future.

Shame tells you that you as a person are bad, instead of your actions. It can lead you to isolate yourself from others due to not feeling worthy of connection or restoration and can send you spiraling down a dark hole. When someone fighting an addiction is attacked for struggling, feelings of shame are perpetuated and progress is stunted.