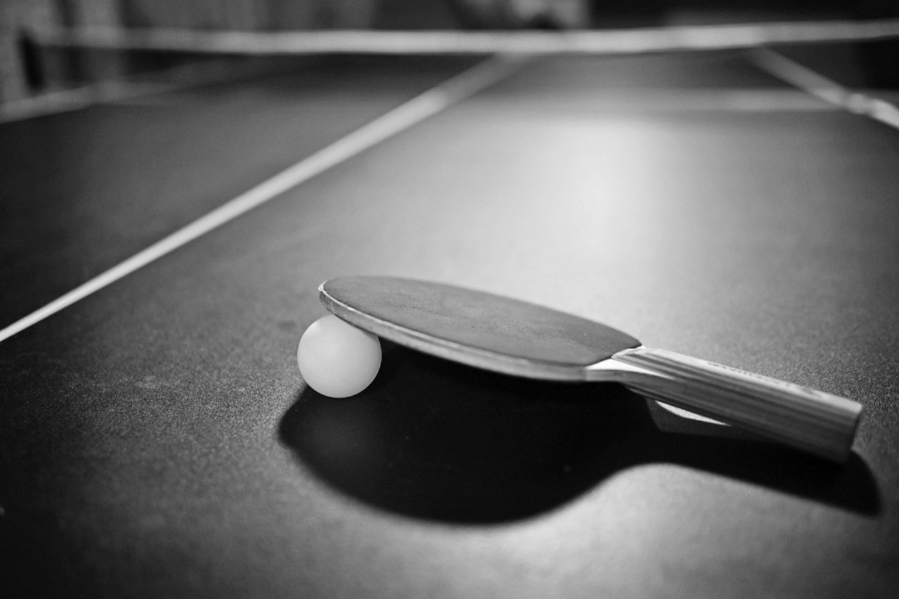 Following a slow start with limited growth and opportunities for members, UCCS Club Ping Pong is seeing growth and exciting future possibilities opening up under their new president, Brandon Collins.

Collins joined the club in his first semester at UCCS and took over as president earlier this year and took steps to expand membership and opportunities for club members.

“The club has expanded a lot since then,” said Collins when reflecting on his first semester as club president. “We have a vice president, a treasurer and more people showing up to [play] on a weekly basis.”

When he first started, Collins said he was one of two people showing up.

Collins describes the atmosphere of the club as “laid back,” although an increase in participation brings hope of future appearances at competitive events.

“We have a few members who come in and get pretty competitive with it, but most of the people playing are just there to have fun,” said Collins. “Overall it is pretty relaxed, people just look forward to getting together and [playing].”

Depending on the allocation of the clubs budget, Collins is hoping to form a travel team to play in this years National Collegiate Table Tennis Association (NCTTA) Rocky Mountain-West tournament in Grand Junction on Oct. 20, playing against ten other universities from Colorado, Idaho, Nevada and Utah.

“We would be hoping to form a travel team of our four best guys and just get experience at a competition for the first time,” said Collins. “The winning team in Grand Junction gets to play against the best teams from other regions at Nationals in California.” Collins said it would be a good experience for the club.

Collins  has built friendships both inside and outside of the sport.

“When I joined the club it was the first time I had ever played [ping pong],” said Collins. “I learned from playing and getting to know some of the guys in the club, but we have gotten together outside of ping pong too. We are planning on hiking pikes peak sometime soon, it’s been a good way to meet friends.”

Despite the growth the club has seen, Collins believes there is even more room for improvement and is excited about future possibilities for Club Ping Pong.

“There is always more room for additional members, we still have a few empty tables when we play and it almost seems like a crime we can’t use all of them when other gyms and clubs struggle for room,” said Collins. “Looking forward we are also hoping to be serious contenders in the NCTTA in upcoming years.”

Collins wants students who are the interested in joining the club to come out and give Ping Pong a try. The entry fee to join is $5 and the club meets every Tuesday from 7-9 p.m. at Court C in the UCCS recreation center.

“We accept players of all skill levels, and you can play people who are less experienced than you and others who are better at the sport,” said Collins. “We also spend time practicing theory and different kinds of strokes. We have decent paddles and more tables for members to play on. Anybody student who wants to come out is welcome to play.”

2018-10-09
Previous Post: Men’s Golf up to a Slow Start, preview on the Way
Next Post: OP: Balancing school and a social life, prioritize both