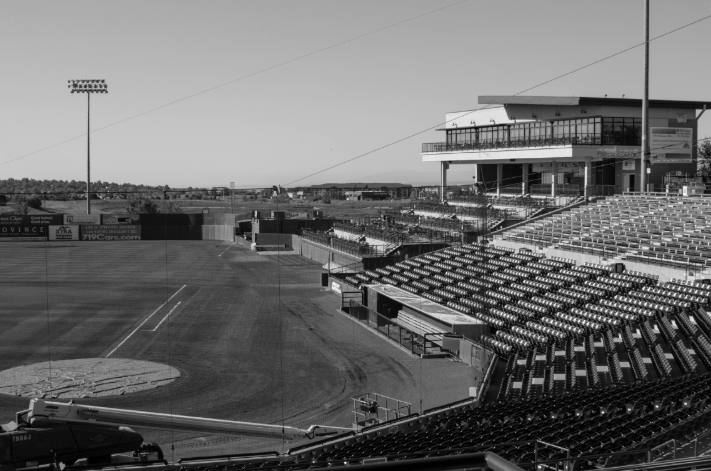 By: Robert Ryan
In: News

As a result of multiple relocations within the Elmore Sports Group, the Triple-A Sky Sox will be relocating to Texas, where they will be renamed the San Antonio Missions. It marks the end of a 30 year run for Triple-A baseball in Colorado Springs.

“There was a lot of pressure from within Major League Baseball to find some place for Triple-A other than an elevation close to 6,500 feet,” said D.G. Elmore, the president of Elmore Sports Group, when previously asked about the relocation. “It was a hard decision to make this move.”

As part of the relocation, the former Helena Brewers of the Pioneer League will be relocating to Colorado Springs, and rebranding themselves as the Sky Sox. It is the teams first move after 40 years of baseball in Montana.

The biggest change for residents of Colorado Springs is the level of competition which the new Sky Sox will play in, going from Triple-A to Rookie League baseball. Many of the players will now be straight out of high school or college and looking to make a name for themselves in their first professional environment.

The change in division also marks a scheduling change for the Sky Sox, with less games being played at the Rookie league level than higher divisions of professional baseball. The amount of home games per season will lower from 70 to 38, and play will begin in June as opposed to in April.

The division does have a larger postseason than the Pacific Coast League of Triple-A, increasing the possibility that the Sky Sox could qualify for the playoffs, something the team had only managed once in the last 20 years.

Team President Tony Ensor has looked at the impact of the reduced schedule.

“Fans are going to still get all the great promotions and talent on the field that they’re used to seeing here at Sky Sox, but they’re going to get to do it in the best weather as opposed to coming out in April and May and experience some of those colder temperatures,” said Ensor.

The Sky Sox will still look forward to competitive baseball despite the lower league affiliation, with the most exciting youth prospects coming through and playing in Rookie leagues around the country. The Pioneer League itself has produced multiple future MLB superstars, with current Angels outfielder Mike Trout perhaps being the most notable example.