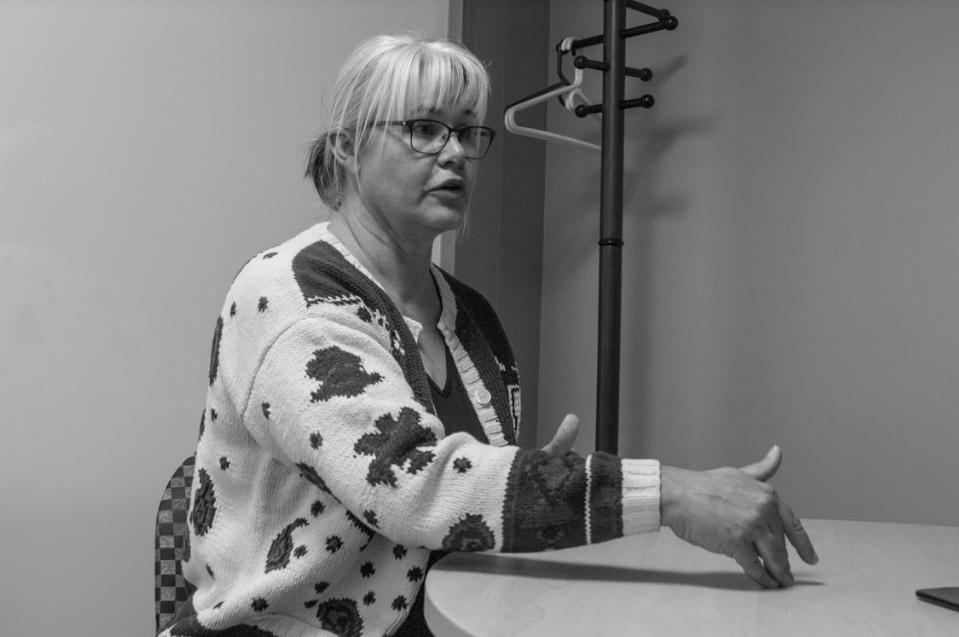 Shopping carts for the spring semester will open on Oct. 15, allowing students to select classes before enrollment begins on Oct. 29.

According to the Registrar Tracy Barber, the last week of October and the first week of November are traditionally the time that enrollment begins for the spring semester.

“It used to be a little bit later in November, but we realized that was pushing registration into finals week,” said Barber. “Students have enough going on in their lives without trying to figure out their spring schedule when they’re trying to do their finals and their papers.”

Barber said that the date was backed up to the end of October and beginning of November so that concerns could be resolved before finals and so that students have a chance to meet with advisers before finals.

Examples of holds that might stop a student from enrolling in courses are immunization holds or finance holds. Barber said that engineering students have academic advising requirements that could prevent them from being able to enroll.

Barber said that the shopping cart was first implemented in the fall semester of 2010.

“You can look at — potentially — what your schedule is going to be before the purchase when your enrollment appointment arrives,” said Barber.

The Office of the Registrar maintains a seven year academic calendar with cyclic dates, and according to Barber dates for registration and enrollment are based on their position within the calendar year.

According to Barber enrollment appointments happen in three waves, each a week long, with each wave being further divided into sub-groups.

The second week is assigned to other degree seeking students, and is tiered based on amount of earned credits.

The third week is assigned to non-degree seeking students or students who are not classified into any other grouping.

A hypothetical sophomore would to register during the second week wave around Tuesday or Wednesday.

According to Barber, an email will be sent out to students on Oct. 15 that will list enrollment appointment times.

Barber recommends that students log into their portal when they receive their enrollment appointment issue on Oct. 15 to investigate any holds that may be on their account. She said that immunization and financial holds are the biggest impediments to registration.

“Take the time to shop early, look at the class options that are out there, meet with your adviser if you need to and, most importantly, when your enrollment appointment comes up: register for your classes,” said Barber.