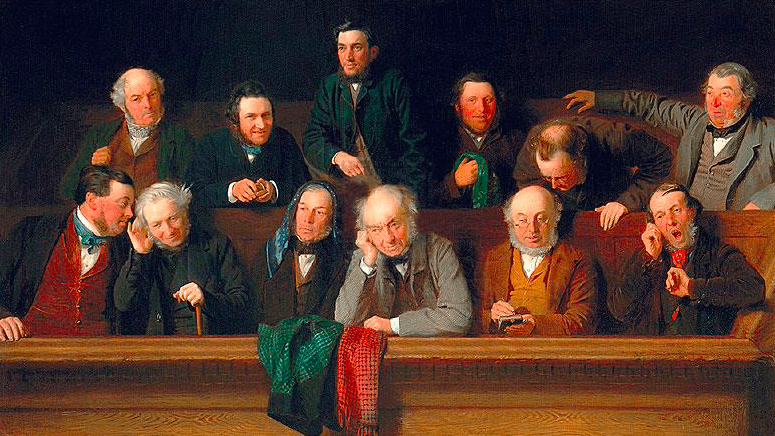 Student Status can be considered a temporary excuse from jury duty

Jury duty is such an essential part of the U.S. criminal justice system, since it gives The People a say in how society’s laws are upheld. However, being summoned for jury duty is often something dreaded by many Americans and can result in lengthy time commitments.

However, there is one consolation for many college students when it comes to jury duty: students attending college may be given a temporary excuse from serving on a jury throughout the duration of their higher education.

While native Coloradoan students are the largest population at UCCS, the next two largest groups of students are from California and Texas.

Each state, according to their respective District Courts webpages, consider a student’s status, even if that student is attending an out-of-state college, to be a temporary excuse from jury duty. However, this policy may vary based on the different county legislatures in California.

According to The United States District Court of Colorado, “temporary excuses can be granted for many types of temporary hardships, such as established vacation plans, temporary medical problems, students who are at college, economic or family hardships, etc.”

For students born in Colorado and attending college, they must simply submit a form electronically to the District Court to request a temporary excuse.

Ariana Toland, a sophomore nursing major, is originally from Colorado and has been summoned for jury duty once while in college. However, she didn’t realize her student status could have granted her a temporary excuse.

“I got called in, then the case was called off when we got to the court house. (If I had known I could have been temporarily excused) it would have saved me a few hours,” she said.

As a matter of fact, most states in the U.S. consider students attending college as a valid reason to be given a   temporary excuse from jury duty. Madison Ellis, a sophomore biomedical major, is originally from Pennsylvania. Although she has not yet been asked to serve on a jury, her state also accepts a student status as a temporary excuse.

Joshua Willis, a sophomore majoring in computer engineering, has lived in Colorado his whole life and while he hasn’t yet been summoned for jury duty, he was not aware of his temporary reason for excuse.

If you or someone you know has been summoned for jury duty, check you state’s district court to see if you can use your student status as a means of temporary excuse.

2018-02-06
Previous Post: NHL to forgo Olympic competition
Next Post: Avoid the rush: go to your adviser for class advice before midterms