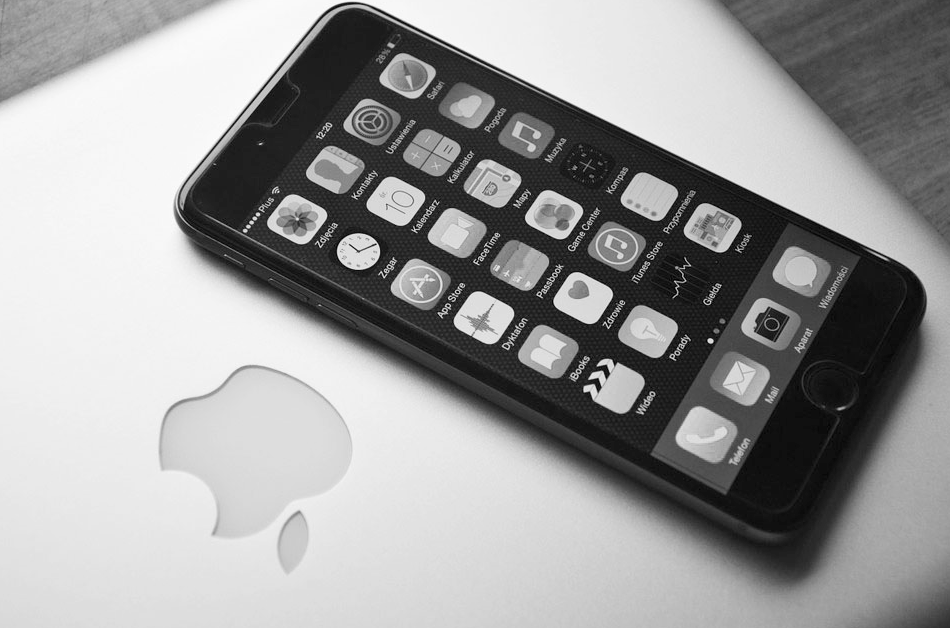 Students react to iPhone feature that slows down phones

By: Lindsey O’Reilly
In: Uncategorized

Apple users were met with controversy over winter break after the company admitted that to a software feature in the iPhone 6, 6S and SE that slowed down the phones’ capabilities on Dec. 20.

In a letter, Apple stated that their “goal is to deliver the best experience for customers, which includes overall performance and prolonging the life of their devices,” according to The Verge.

As of Jan. 24, Apple announced a new feature in iOS 11.3 that will allow users to turn off the feature that slows down their phones, according to USA Today.

Lithium-ion batteries are contained within iPhone, which can become “less capable” of supplying the user’s demands and unexpectedly shut the phone down in colder conditions, hence the feature. Apple offered iPhone customers battery replacements for $29 following the controversy.

Customers and UCCS students alike were  upset with the company as it seemed like the phones slowed down to encourage users to upgrade to new models. However, some students will still continue to use the products.

Instead of criticizing the actions of slowing old iPhones, some students reacted differently to the news.

Rather than focusing on the idea that Apple was untruthful, students like junior blank major Bob Carpenter weren’t surprised by their actions.

“(Apple) won’t build a product that makes it so you never have to buy from them again. But quite frankly, lots of companies do the same thing. It’s a hardware/software issue. At some point, the (new) software will be too much for your phone to handle, and you’ll need to upgrade,” said Carpenter.

Feliz Luna, a senior communication major, was not upset about the feature. Luna will still continue to use Apple products in the hope that Steve Jobs’ honest legacy will still be implemented in future Apple business endeavors.

“I’m not upset about them slowing older iPhones. Logically, it makes sense in trying to control movement of new iPhone products to keep the vast majority operating on the latest technology. The troubling part about the scandal is that Apple wasn’t truthful at the beginning,” said Luna.

The release date for iOS 11.3 has not yet been released.