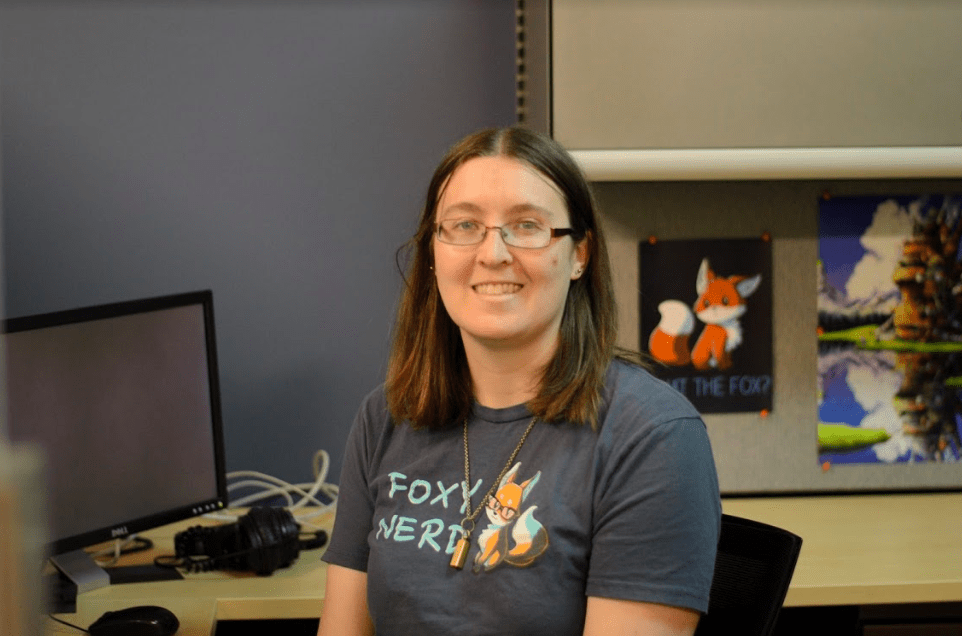 ‘The Bluffs’ to premiere its fifth season on May 1

Editor’s Note: Bubke is a former employee of The Scribe

The UCCS student-produced TV and web series “The Bluffs” returned for its fifth season. On May 1, the Ent Center for the Arts will be hosting a red carpet style premiere, which will include a preview of the three episode series.

“The Bluffs” is written, recorded, designed and shot developed by the students in a year long process in communication courses 3000 and 3010.

“The show is written in the UCCS Television Workshop – Writing [class].  This is done in the spring semester and then the show is shot the following fall in COMM 3000,” said Department of Communication Chair David Nelson.

“Digital filmmaking students from the comm department do the directing, shooting, lighting, sound etc. And we also have students who act in the show. The show is then edited the following Spring semester when music, sound effects and special effects are added.  Most seasons have had music composition students write original music for the show. The whole process takes a full year to complete,” said Nelson.

Students from the Visual and Performing Arts (VAPA) Department are often actors in the show. “The Bluffs” is a collaboration of students’ creativity and hard work.
“About 30 students helped with the project [in] the three classes that create “The Bluffs,” including our actors. We were guided by two instructors, Dave Nelson and Jeff Dempsey, and we had many other people volunteer their time, space or resources to make season five a reality,” said communication student Sarah Bubke via email, who worked on season five.

“Students are assigned different jobs for each episode. They cast the actors, find locations and props and prep for shoot days,” said Bubke. “Shoot days for this season were on Fridays. Call time was as early as 6 a.m. some days. The cast and crew worked hard and were incredibly dedicated to [shooting] everything for the season.”

Bubke has been involved with this show since the writing stage and stayed all the way through post-production. Her largest contributions to season five have been producing episode one and directing episode two.

“This is the first season that I worked on ‘The Bluffs,’ but I was a part of the whole thing. I wish that I was able to help with last season, though, because that crew did an amazing job,” said Bubke.

Season five of “The Bluffs” tells the story of four students trapped in a mysterious escape room who soon discover the fate of humanity might rely on their successful escape.

“They don’t know why they were sent there and that their actions will affect the outside world. This has probably been our most ambitious season. Everyone has worked really hard!” said Bubke.

“This is the best season yet,” said Nelson. “It’s very exciting with a sci-fi element and the stakes are very high for the four students who find themselves trapped in an escape room.  This season has the most special effects we’ve ever attempted.”

In past seasons, this student production has been recognized with several awards. “The Bluffs” season three won its first silver honor awards at the 2018 Telly Awards. Season one won a Heartland Chapter Emmy in the student category.

There are future opportunities for students who would like to help with locations, hair, make-up or acting in the fall semester when the show is shot.

“Students who are creative with [storytelling] and have a talent for writing are welcome to take the COMM 3010 class in the Spring [when] the episodes are written,” said Nelson.

The premiere will take place May 1 at 7 p.m. at the Ent Center for the Arts in Chapman Recital Hall. The red carpet event will be catered and include a preview of the season. round 100 people are expected to be in attendance at the event.