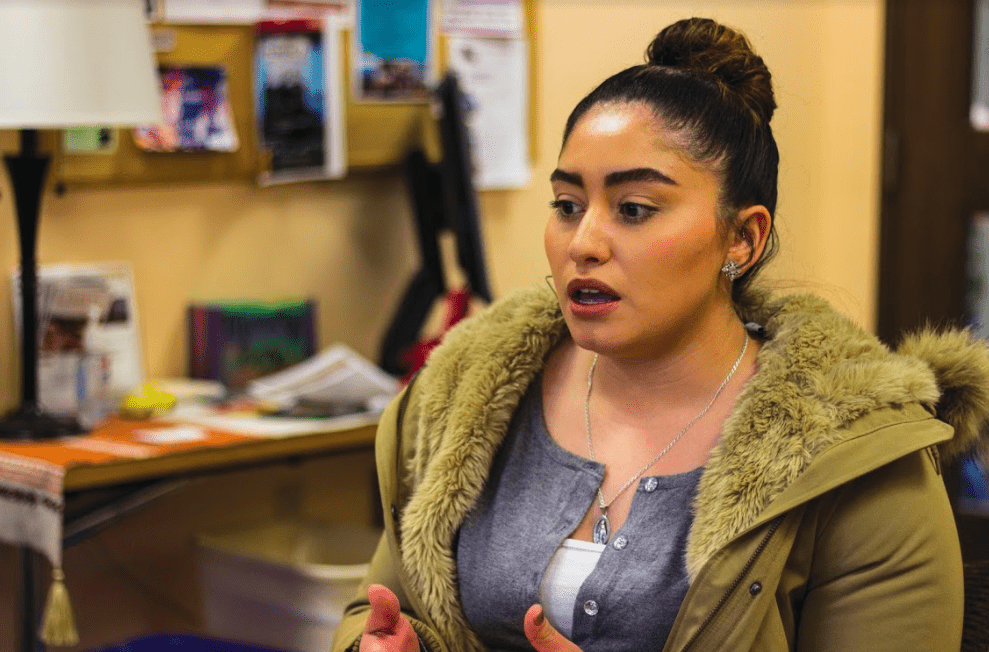 By: Travis Boren
In: News, Uncategorized

The future of Deferred Action for Childhood Arrivals (DACA) program continues to remain unclear after Texas-based Judge Andrew Hanen decided not to halt the program but said that he will likely find it illegal after consideration.

Under the DACA program, undocumented persons brought into the country as a child were able to come forward and gain protection from deportation and allowed for them to acquire work permits , but with no path to citizenship has been included in the program.

The DACA program continues to operate, allowing DACA recipients to renew their status, but it does not allow for any new permits to be issued. Recipients of DACA are not currently allowed to travel outside of the country.

The Multicultural Office for Student Access, Inclusiveness, and Community (MOSAIC) works with students at UCCS who are undocumented.

“Folks using DACA have to renew every two years, and some folks are renewing before the two year period is up because of the uncertainty,” says Jesse Perez, the assistant director of MOSAIC and the LGBT+ program director.

Perez finds the human connection of the conflict surrounding DACA to be the most important focus.

Recipients of DACA were children when they arrived in this country, and Perez says that because of their age at arrival, their connections are here.

“For a lot of the folks in that situation, youth were brought here as very young children, so went to school here, developed connections here, and this is the only country those undocumented folks know,” says Perez.

“Those poor students trusted that if they revealed themselves that we would live up to our end of the bargain,” says Cordova. “So the end of the bargain was that they would find a path to citizenship and be able to work – all of those things – but they also knew that they were giving up their anonymity – giving up their family’s anonymity…They’re working, their parents are working, their families are working, and they have no financial aid. They don’t qualify for financial aid.”

Cordova noted that until the Advancing Students for a Stronger Economy Tomorrow (ASSET) bill was signed into law in 2013, undocumented students were unable to claim in-state tuition. ASSET also allows students to make use of the College Opportunity Fund stipend at public colleges and universities.

Both Cordova and Perez focus on the human aspect of the challenge surrounding DACA.

MOSAIC is currently interviewing for a position to better support undocumented and international students. In the mean time, MOSAIC and the United Immigrants Dedicated to Opportunity & Success (UNIDOS) student organization are hosting a panel on Sept. 12. The panel will take place from 12:30 p.m. to 2 p.m. in the University Center room 302, and will host personal narratives and experiences of living as an undocumented person.