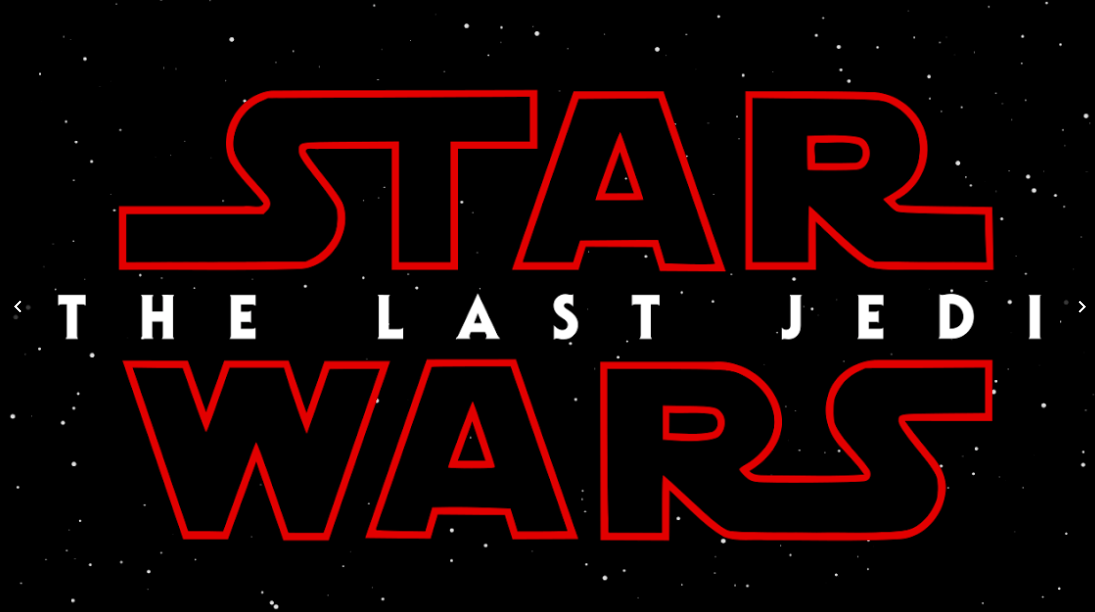 “May the force be with you.”

What other phrase for a beloved franchise carries the same sense of nostalgia and sci-fi mystery?

Since 1977, The “Star Wars” franchise has been loved by many, and it still excites audiences even in 2018.

Although the film has a run time of two hours and 35 minutes, “The Last Jedi” flies by quickly as it is so action-packed.

Director Rian Johnson did the franchise justice by sticking to the original plot and essence that “Star Wars” fans have always identified the series by, but he also put a fresh twist on the saga with new characters that dominate the screen.

Everyone’s favorite fresh face, Rey (Daisy Ridley), was once again at the forefront of the film, leading the Resistance alongside Princess Leia, played by the great Carry Fisher, who died in 2016. Luke Skywalker (Mark Hamill) obviously makes an appearance in the movie, hence the title.

Kylo Ren (Adam Driver) also returns after his betrayal in “The Force Awakens,” and his leadership of the First Order is nothing less than ominous.

The transformation of Kylo Ren was specifically interesting to me as someone who strongly disliked his character. He progresses from a sorry excuse for villain to an extreme menace of evil in “The Last Jedi.”

The contrast between Rey and Ren in this film was a beautiful on-screen metaphor for “the dark side” and “the light side.” Johnson’s production in this part of the film was impressive.

Of course, Finn (John Boyega), Poe (Oscar Isaac) and a new character that is impossible not to love, Rose (Kelly Marie Tran), were all heroes for the Resistance, standing by Rey’s side.

However, one aspect of the film I disliked was its slow start, hence my four-star rating.

It took me a good half hour to get into the film, and the action in the beginning was almost overwhelming. At times, it almost felt like there were too many plot points to focus on.

But I loved the dynamic between Luke Skywalker and Rey as a new great jedi and an old great jedi work together. This was a powerful aspect of the film, but it was subtle, which made me admire it even more.

Instead of the Resistance having the upper hand, they struggle to fight the First Order. This was a fresh change to the usual sequences of events in previous movies.

During the scenes spent in Canto Bight, I felt there were some unnecessary moments that were drug out, but ended up paying off.

Between moments of excessive nail-biting that have you on the edge of your seat, a return of one of the most prominent original characters, epic lightsaber battles, times when you will be fighting back tears, and no shortage of action, this film is a jaw-dropper.

The movie was a masterpiece of symbolic balance between the dark and the light. Not to be bold, but I venture to assume that George Lucas approves.