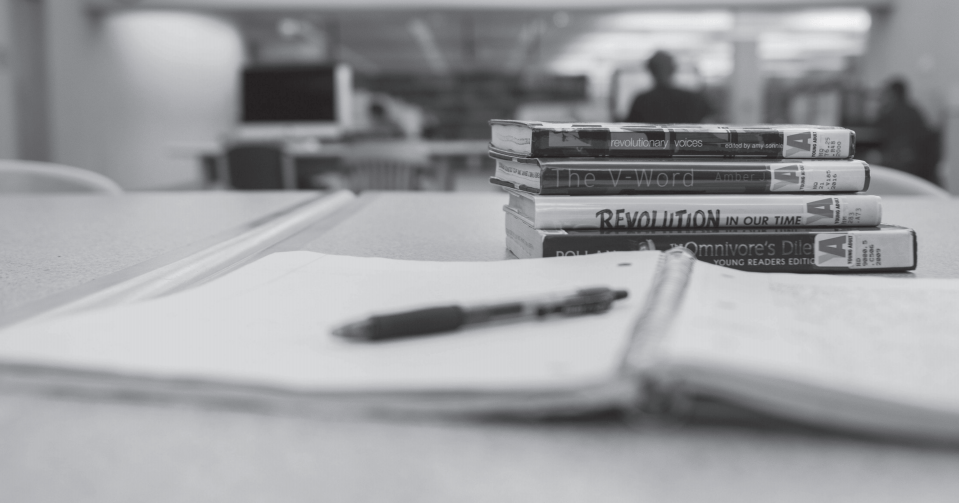 Nobody likes getting a grade lower than they expected, particularly after spending countless days and sleepless nights working on assignments for months.

Though it doesn’t happen often at UCCS, students can appeal the grade assigned for their class or for what they earned on an assignment. Students must talk to their professor, and if the issue is not resolved, the student can speak to the dean of their college.

Alex Ilyasova, associate dean of the college of Letters, Arts and Sciences, explained that the process may change according to the college, along with the requirements to initiate an appeal.

“Usually there has to be extenuating circumstances, and not just come in saying ‘I didn’t like my grade.’ Family emergencies, medical emergencies, unexpected accidents, issues like that are examples, and then on top of it they need to provide documentation to support it,” said Ilyasova.

Ilyasova added that students can continue to protest a grade above the level of the dean.

The process for appealing grades on campus can be time-consuming, and most professors prefer to solve complaints before they are brought to the vice chancellor or president, according to Kenneth Pellow, an English professor who has worked at UCCS for 48 years.

Due to the subjective nature of grading in English and the humanities, these courses tend to see the highest number of appeals, he said.

“It’s not like mathematics where, if a student has a problem, we can go over their exam and say, ‘Well, you got these five answers clearly wrong, so where is the debate in that?’” Pellow said.

“It’s much harder when you have to say things like, ‘Your choice of diction in the paper is not quite up to snuff.’ It’s not quite as crystal clear to the student as when you are working with something as obvious as wrong numbers.”

According to Ilyasova, many appeals seem to stem from personal bias rather than grading criteria.

“Most of the appeals are not hard-number appeals,” she said. “They are appeals of personalities, student bias, things like that. The appeals really seem to happen when there are personality differences.”

Pellow has handled as many as 12 appeals during his tenure.

“It’s common everywhere, but more so in English than in a lot of other majors,” he said.

“English has a reputation for being a tough course to a lot of people, especially if they don’t major in English. Other courses have that reputation also, such as physics and chemistry, but there aren’t as many required courses in those field as there are in English.”

The process for appealing a grade begins with talking directly to the professor.

“Often, what will normally happen is a conference between the dean, the (department) chair and the professor to determine what will happen with the student and see if there is a solution,” Pellow said.

“That won’t always happen though; sometimes there are times when the dean will just tell the student, ‘Sorry, but I think your professor is dead right on this one.’”

If a solution is not found, the student can take the case to a higher level of administration.

“Typically, the student has either come to realize they don’t really have a strong case after they realize they have lost two out of two, and most will abandon it,” Pellow explained.

Pellow has never seen a case brought above the dean.

“Most competent deans are able to resolve it by that time, particularly since they don’t want the case to go beyond the college. They don’t want the chancellor or president to know that they did not resolve the case, so most cases get taken care of at that level.”

Rebecca Posusta, senior English instructor has never dealt with a course-level appeal during her time teaching.

“I’ve never had a student who has protested a grade I have given them for the class,” Posusta said.

“I did, however, have a student come in crying about receiving a 92 on a paper; I guess maybe she thought she deserved something like a 98 on it. But I let her know she did well.”

It is relatively rare for students to protest a grade, according to Pellow. The Scribe interviewed 10 students, none of whom have ever attempted to contest a grade.

“I’ve never actively protested a grade, but I’ve had a few instances where I really wanted to,” said Emilie Hagopian, a junior English major.