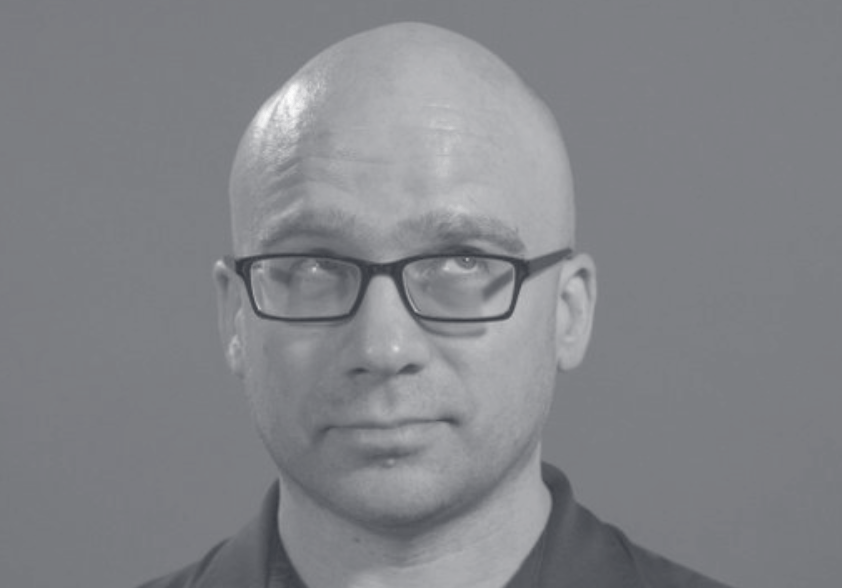 By: William Pham
In: Features

Elliot Ratzman is an assistant professor of religion and Jewish studies at Penn State University’s Humanities Institute and has written countless books about the global Jewish struggle. Sponsored by UCCS Center for Religious Diversity and Public Life, Ratzman gave a talk on Sept. 17 about the current state of racism against Jews in America.

In the talk, Ratzman addressed many different issues including Palestine, Jewish stereotypes and controversies within the sematic community.

Ratzman concluded that although Jewish discrimination has ceased to be outright, the complexities within the religion still expand. Especially in the past few years, hate against the Jewish population has begun to resurface. Given this hate never truly departed, as evident by the physical displays of violence across America.

Ratzman began the talk with a discussion on the recent Tree of Life synagogue shooting. The far-right-winged shooter’s misinformed cognitions, combined with his hate for HIAS (Hebrew Immigration Aid Society), resulted in the tragic events last year in Pittsburg.

Ratzman used this point to further claim that anti-Semitism is alive in all aspects of American politics, and that both the left and the right were guilty of this Judaic hatred. He elaborated and clarified that most of the hate against Jews is the far-right version of anti-Semitism, originating from Nazis.

According to Ratzman, the left is also guilty of Jewish hate because many left-winged politicians become involved in the stereotypes and misconceptions around the religion. Ratzman used an example of left-winged propaganda, confusing Jewish pride with Zionism, often correlating its connection to the oppression of Palestine.

Aside from discrimination from the government, Ratzman mentioned an ongoing problem relating to race as well. Judaism has started to shift away from being a religion into becoming a race. This phenomenon is described as “racialization” by Ratzman. As a result, many communities in America, and around the world, are starting to associate Jews with a sort of white power. Furthermore, the Jewish are seen to be wealthy and powerful white individuals who have the power to rid of the working middle class.

This information was insightful to the audience and sparked many talking points, which Ratzman addressed after his lecture.

Attendee and student Samuel Stephens stressed the importance of this talk. He stated, “There’s an overall emotional aspect to the audience to see the feelings of others and notice there’s hurt there. When you come here, you can go ‘wow,’ people do feel that way, so it makes you more conscious of your thoughts.”

To Stephens, talks and educational events help to expand an individual’s perspective by exposing views and struggles other people deal with.

Non-student and New Mexico resident Bill Simpson said, “Discussions about[Anti-Semitisms]are increasing in importance in the United States now, so it’s good to get information for me and its good for others to have information from someone who has studied the situation and is knowledgeable about it, who can help us to understand.”

Simpson views academic talks as important to both the general public and to the student body because it allows for experts to give their opinion on an ever-growing issue. These experts have vast amounts of knowledge that is both useful and beneficial towards resolving and progressing society.

Nancy Augustus, wife of Bill Simpson, believes that UCCS, as a public institution has an obligation to educate people about societal problems.

She agrees with her husband’s statement that getting information about sensitive topics, such as racism and hate, are crucial for solving the issue, but universities around the world have an obligation to activity fight and

stimulate discussion regarding the problems. Nancy thought that Ratzman’s lecture was “very effective in stimulating conversation and thought, which ought to be the purpose of any educational lecture.”

Although anti-Semitism is a very deep and fundamental issue, talks like Ratzman’s help to expose the public to real factors that contribute to antisemitism’s growth. As a university, UCCS has a moral pact with society to bring issues, such as these, into light and ensure discussions and thoughts about a potential resolution continue to circulate across the community and the nation.