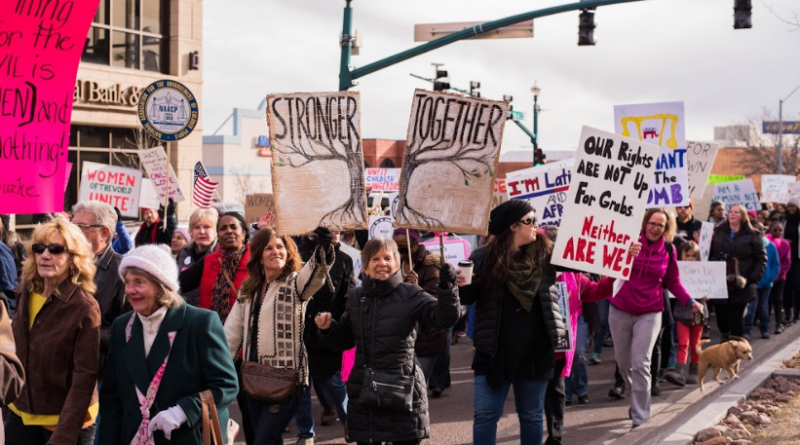 Appreciating the role that women play in our lives isn’t just limited to our mothers, or even childbearing.

On March 8, A Day Without a Woman, a day marked by demonstrations of women skipping work, wearing red and avoiding shopping, recognized the valuable contributions that women make in their careers, family lives and the country.

This event took place on International Women’s Day, where women and their allies act together in solidarity of “equity, justice and the human rights of all women and gender-oppressed people,” according to the Women’s March website.

Protests like these are important to recognize the contributions of women. But it’s also important that we recognize the success of individual women in our community and our campus, along with the sacrifices they make, on a daily basis.

As numbers of female students enrolled in college rise over time, it is necessary that we continue to encourage the equality of women and men of all diversity. Based on its numbers, UCCS seems to be doing well in this department.

Among the total 11,366 students attending UCCS this spring, 5,974 are women in the undergraduate and graduate programs, while the male count makes up for 5,368 students. In the fall, 52 percent of students were made up of females, according to the Office of Institutional Research.

Although some areas of study are still lacking a female presence, such as a total of 1,366 students in the engineering program in the fall with only 14 percent being female students, women have come a long way in education and in their careers.

A 2014 Pew Research study stated that from 1994 to 2012, the number of female high school students enrolled in college went from 63 percent to 71 percent in the U.S.

Without women, half of the nation’s workforce would cease to exist. About 52 percent of the workforce above the age of 16 are women, according to the Boston Globe.

The contributions that women have made should not be taken for granted, but even if we can’t always attend a protest on the steps of city hall, we should still honor the women in our life.

Here at UCCS, a variety of women, student or faculty, do amazing work, and have accomplished a lot that members of the campus community may not know about.

Valerie Conley, dean of the College of Education, came to UCCS from Ohio University in 2015, where she served as chair for the Department of Counseling and Higher Education. Conley has served in various leadership roles and attributes her success to being purposeful with her time.

“There is certainly something to be said for being very purposeful,” she said. “I have sought opportunities for professional development.”

Conley participated in HERs Institutes, an intensive professional development experience for women in mid- and senior-level administrative positions. She said that the experience was transformational for her as a leader.

Students should be looking for similar opportunities to develop their skills, according to Conley.

“I encourage anyone, especially young women and women, interested in moving into leadership to pursue professional development opportunities,” she said.

Joanna Bean, assistant director of University Communications and Media Relations, started her journalism career at small newspapers. She worked at the CSU Fort Collins student newspaper, the Collegiate as a student. Later, she went on to become a business reporter at The Gazette in Colorado Springs and moved her way up to editor-in-chief.

As editor, Bean was a part of a Pulitzer Prize award-winning story about the honorable discharge of soldiers without benefits. The story changed legislation in Washington, D.C., and made the military rethink their policies.

“Surrounding yourself with talented people who have a passion for great work and cultivating that great team is important,” she said. “Be willing to be open-minded to learn from anyone; anyone can be my teacher.”

These are just a few of the many successful women at UCCS.

According to Tom Hutton, executive director of University Advancement, others include Daphne Greenwood, an economics professor who was a Colorado state legislator, Susan Szpyrka, who started out as a bookstore clerk at UCCS and is now the vice chancellor for Administration and Finance, Nancy Smith, dean of the nursing and health sciences department and Terry Schwartz, who is the interim provost and the associate vice chancellor of academic and faculty affairs.

It is important that as students, no matter what gender affiliation or identity that we take a moment to appreciate how far our society has come, and what UCCS has to offer for our futures, no matter what area of study or career fi eld we hope to pursue.

We need to remember to appreciate, look up to and follow in the footsteps of the women who have worked hard to be where they are today. 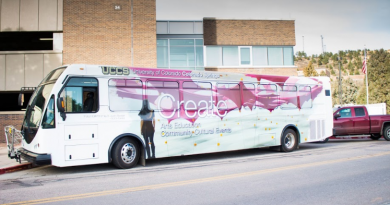 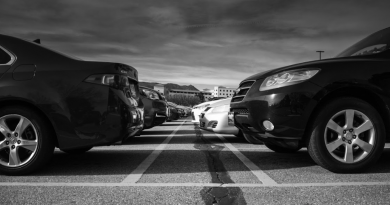