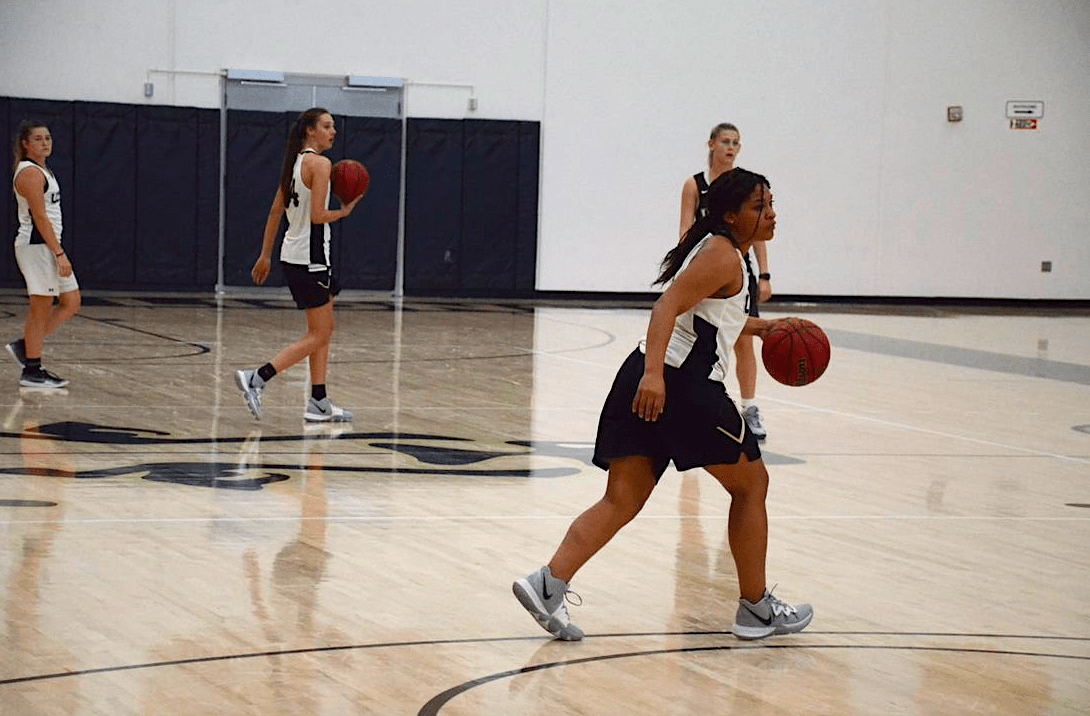 Coming home from an exhibition match against Division I program University of New Mexico, the UCCS women’s basketball team will be hosting West Texas A&M and Texas-Permian Basin to open the regular season.

The Nov. 8 game will be against West Texas A&M, one of the strongest teams in the southcentral region. Last year, the Lady Buffs won the Lone Star Conference and made it to the second round in the NCAA tournament. They also return several starters and the Lone Star Conference Player of the Year, senior guard Lexy Hightower. They sit at the No. 3 spot in the latest regional poll.

For UCCS, women’s head coach Lynn Plett spoke of West Texas A&M’s tendency to play zone defense from the past as well as the importance to play a strong defensive game against the Lady Buff’s scoring and athleticism.

As for the Texas-Permian Basin, UCCS narrowly lost a close game by one-point last season. Trailing by 12 in the fourth quarter, UCCS was able to come back late in the game on a 13-0 run, grabbing a temporary lead before falling short at the buzzer. This year, the Mountain Lions are looking to reverse that stat line and come out with a win against Texas-Permian Basin on Nov. 9.

From the scouting report, Coach Plett talked about Permian-Basin’s steals and aggressive defense that lead them to being one of the top teams in their region last season, though they have several new players this season.

Though both games are nonconference, each one will be against regional teams that will be strong competition for the Mountain Lions.

“It will be a good test for our young team. Playing two teams in our region will give our players experience in how we need to compete in order to be successful in our region,” said Plett.

The Mountain Lion roster includes five freshmen, who will add to the depth of the returners. Depth, noted Plett, one of the strengths of this UCCS team.

“Our young players have a great amount of potential and combined with our returners will enable us to play more aggressively on defense and be able to force a quick tempo in our games,” said Plett.

Looking forward to the season, the goals include being one of the top teams in the RMAC. Last season, UCCS finished No. 9 in the RMAC and narrowly missed the conference tournament. This year, they are ranked No. 10 in the preseason RMAC coaches’ poll.

With a combined group of returners and newcomers, UCCS is looking to keep improving, competing and has sights set on being one of the best RMAC teams.

“In order for that to happen we will need to stay healthy, play aggressive on defense and create shots on offense we can make consistently,” said Plett.

The home opener weekend for the Mountain Lions starts at 5:30 p.m. on Nov. 8, with the game against Permian Basin the following night on Nov. 9 at 5:30 p.m. Both will be at the Gallogly Events Center at UCCS.