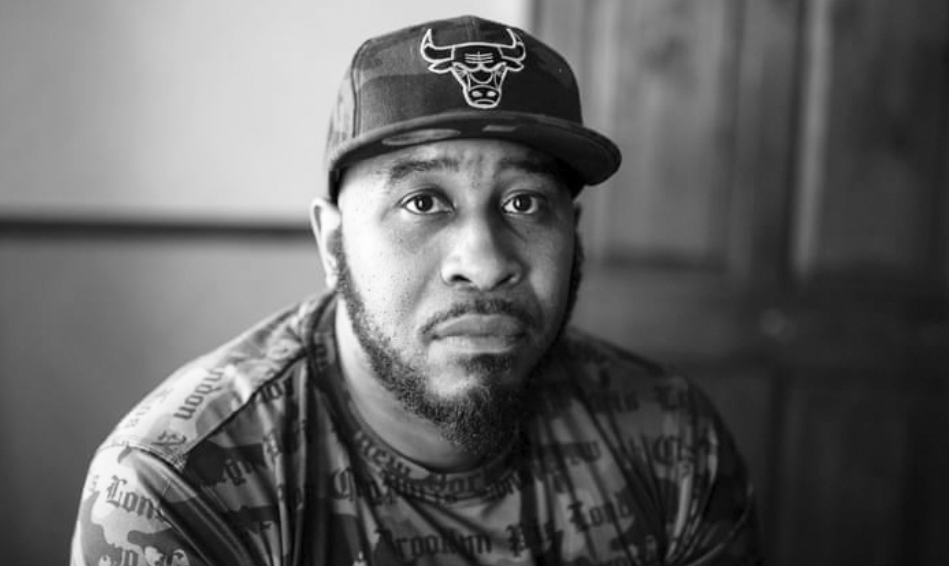 By: Joy Webb
In: News

Professor of psychology, Edie Greene, will host a panel that includes two exonerees that were wrongfully convicted and on death row, as well as the Boulder County deputy district attorney on May 2 from 3-5 p.m.

“[I’m making this event happen] for two reasons: one is that my research touches on this topic, because I do work in psychology and law and one of the things I focus on in research and writing is an expert witness or eyewitness memory,” said Greene.

Students, faculty and staff can attend this event to listen to real stories from two individuals who have been wrongfully convicted. The district attorney will also provide insight into how our social justice system is trying to prevent and correct this issue.

“I think most of the two hours will be devoted to exonerees telling their stories and there will be questions after each of them talk,” said Greene. “I will also spend 15 minutes or so telling everyone why people get wrongfully convicted. I will also have the DA talk at the end and explain their way of mopping up and reforming the system.”

Greene said that eyewitness memory is one of the main reasons for wrongful convictions, and she has been familiar with this topic for a really long time, so she wanted this to be a discussed topic at UCCS.

“I will be partially retiring at the end of this year,” said Greene. “I just decided to [host an event on campus] that I was really passionate about.”

“I wanted to find people who had real life experience with wrongful conviction,” said Greene.

After searching for contacts to organize this event, Greene  reached out to The Innocence Project, which is a non-profit organization that helps exonerate wrongfully convicted people. This organization is famous for helping Steven Avery, who is known for the Netflix series, “Making a Murderer.”

Greene said she poked around a bit to find other groups, several non-profits and clinics that work with this problem. Witness to Innocence is the non-profit that Greene used to contact the guest speakers.

According to Greene, the focus on people who have been exonerated from death row adds another layer to this problem since, after a complicated appeals process, these individuals were eventually exonerated or vindicated.

“The first exoneree, Shareef Cousins, [was on] death row in Louisiana for three years for a murder that he did not commit,” said Greene, “He was convicted when he was 17 and this happened back in the ‘90s.”

According to Greene, she read about him on his Wikipedia page, and he had an alibi of a video of him playing basketball, but the jury made the argument that you can fiddle with the dates and time stamp on videos.

The other exoneree, Derek Jamison, was on death row in Ohio for 20 years for a murder he did not commit and was released 10 or 12 years ago, according to Greene.

The District Attorney Prosecutor for Boulder County Mark Grimaldi will also explain at Thursday’s panel how the DA office and one other office have set up the units within their office called “conviction integrity” or “review units” to help prevent wrongful convictions.

According to Greene, they evaluate claims of actual innocence that say they were wrongfully convicted because often times these people will plead guilty over coercion or the jury was wrong. In this case, the evidence is revisited and reviewed.

“This is a really forward thinking innovative way of handling this problem but it doesn’t keep it from happening,” said Greene.

“I think this is a really powerful story that people’s lives can be completely shattered through no fault of their own and there are some class and races issues that factor into this problem as well as economic issues,” said Greene.

“It’s not often or hardly ever that we have an opportunity to hear how people’s lives were uprooted and how they coped with this. We will hear what they went through and how they dealt with the possibility that they would be executed,” said Greene.

Panel attendees will get to learn how these exonerees have managed their day-to-day lives since then and carried on.

Greene wants people to attend because this is an unusual opportunity to have first-hand experience with this issue and learn from people who have had this kind of experience.

“We can think about the fragility and foibles of our justice system and ponder what collectively we can do, so this doesn’t happen to other people,” said Greene.

There will be refreshments and the event is sponsored by the UCCS College of Letters, Arts and Sciences, the School of Public Affairs, Center for Legal Studies and the Psychology Department.

“We have a room that will seat 100 people,” said Greene, so there will be ample room for attendees at this panel.

2019-04-30
Previous Post: Top events happening on campus at the end of the semester
Next Post: History students receive multiple honors at recent events