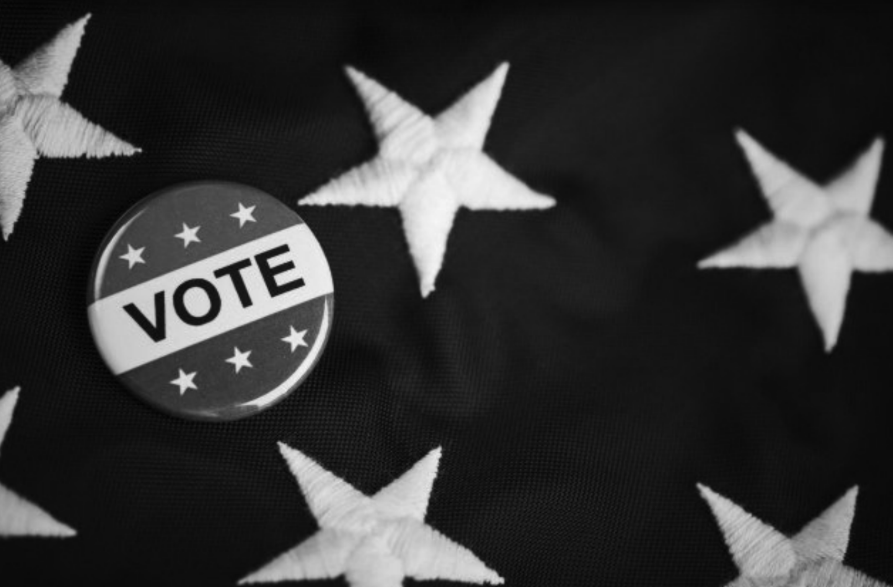 Your vote is your voice, research candidates

In the current political climate, more and more individuals are taking to the public to have their voices heard, but often find that not matter how loud they speak their voices aren’t always heard.

So what do they do?

They turn to the platforms they can reach and spread the word to vote – which might be the most important message in today’s society.

It is essential as a U.S. citizen to go out vote in every election, and to educate yourself before you decide to participate in voting.

According to the a study done by University of California, Santa Barbara’s American Presidency, more than 50 percent of Americans that are of voting age still don’t vote. This is due to the current disconnect between politics and the younger generations, and because of this, we don’t see the results we would like to.

Repeatedly, young voters are upset with the outcomes of elections, and tend to speak their minds about their discontent on social media and widespread through protests; however, there is no room for complaining if they are not voting.

Younger voters are much more open-minded, and accepting of certain topics that older generations are not. Young voters are more likely to support issues such as legalizing same-sex marriage, supporting a pathway to citizenship for immigrants and legalizing abortion than other age demographics.

According to statistics provided by the Borgen Project, the Millennial generation accounts for one-third of the electorate, and less than 50 percent of eligible young voters ages 18 to 29 cast a vote in 2012.

It is not a priority for young adults, especially college aged students. According to the Borgen Project, 19 percent of all votes cast in 2012 came from young voters. In 2012, 4 percent more young women voted than young men.

If there is going to be any large scale change happening in politics, it has to start from the voters, and this means that its up to college educated students to get out and vote. But first, educating yourself about who to vote for, and why to vote for them has to take place.

In most communities, the turnout for voting is less than 50 percent, according to the Borgen Project. Meaning half of the people in communities are not voting, and this could largely be our generation.

Through voting you have the opportunity to influence the government, so if you’re not pleased with the outcome of previous elections, the only way to change this is to vote.

In most state and national elections, you need to be registered to vote anywhere from 10-27 days before the actual election. That is why it’s important to regularly check if you are eligible to vote in your district.

It is our right as Americans to practice our right to vote, no matter what race, ethnicity or gender we are, so despite our political affiliations or beliefs, we must vote in each election to exercise this freedom.