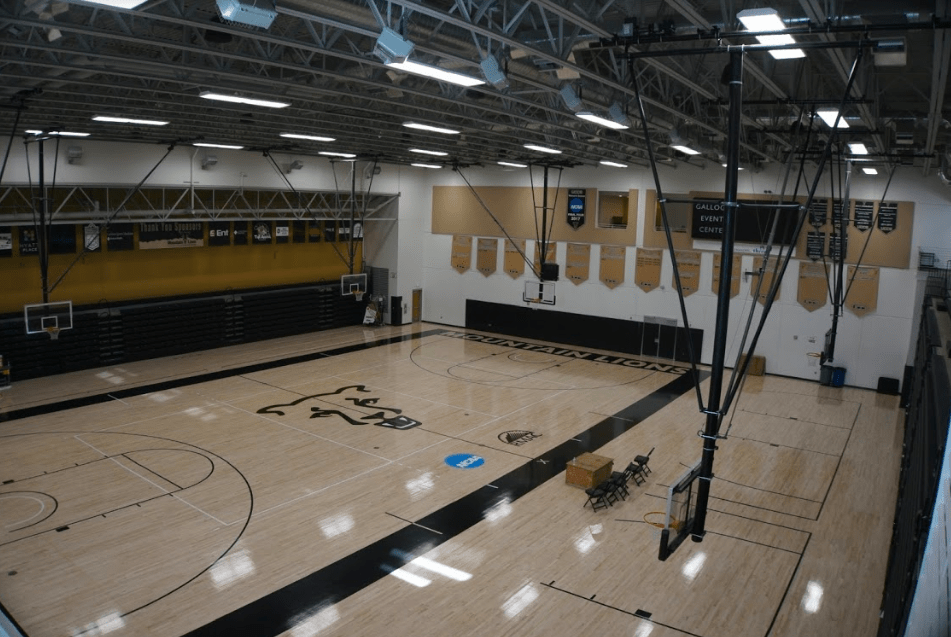 After 29 straight semesters the average athletic GPA is over 3.0

By: Brianna Kraemer
In: Sports & Recreation

Nathan Gibson, the UCCS athletic director, was very pleased with these results and said via email, “I am very proud of the academic accomplishment of our student athletes! This past fall, our student athletes have continued to set the standard for academic excellence. Thinking that we have maintained this level of excellence for 14+ years is outstanding!”

Gibson continued, “I do know that I have many colleagues and schools that are envious of this accomplishment and I am proud that our students are leaders in this regard.”

The women’s basketball team earned an average GPA of  3.69, the best in all sixteen UCCS Division-II teams.

“I am happy to say that we have student athletes in nearly every major on campus,” said Gibson. “The quality and diversity of the degree programs we have at UCCS is a major selling point in the recruiting process and one of the top reasons why we are able to recruit such high performing student athletes.”

Two student athletes received the Academic All-American award this past semester to recognize their achievements in school and in sports. To earn this title, student athletes must have at least a 3.3 GPA as a sophomore or above, be a significant contributor to their team, and must be a member of the Academic All-District First Team. The two recipients were Anna Gregg, from the women’s soccer team pursuing a health sciences major, and Alex VonHolle from the men’s soccer team pursuing a business major.

Other accomplishments in sports this past semester include Kayla Wooten finishing No. 8 overall at the NCAA Division II Cross Country National Championship, becoming the 13th UCCS women’s cross-country runner to receive an All-America award. Both cross-country teams finished in the top 15 at the championship and the UCCS volleyball team earned the No. 7 seed in the RMAC Tournament.

For this coming spring semester, it is likely that the Mountain Lions will be able to continue their streak of academic achievement.

Gibson said that the department has seen a steady increase in GPA’s in the last three years which is showing a positive trend for future athletics.

“This is important to me,” Gibson said, “as we have seen a great amount of growth with new programs including baseball, women’s lacrosse and expanding track and field. The program additions nearly doubled the amount of student athletes at UCCS, so I am proud that these new programs have met the academic standard of the department and we have continued the streak of 3.0.”