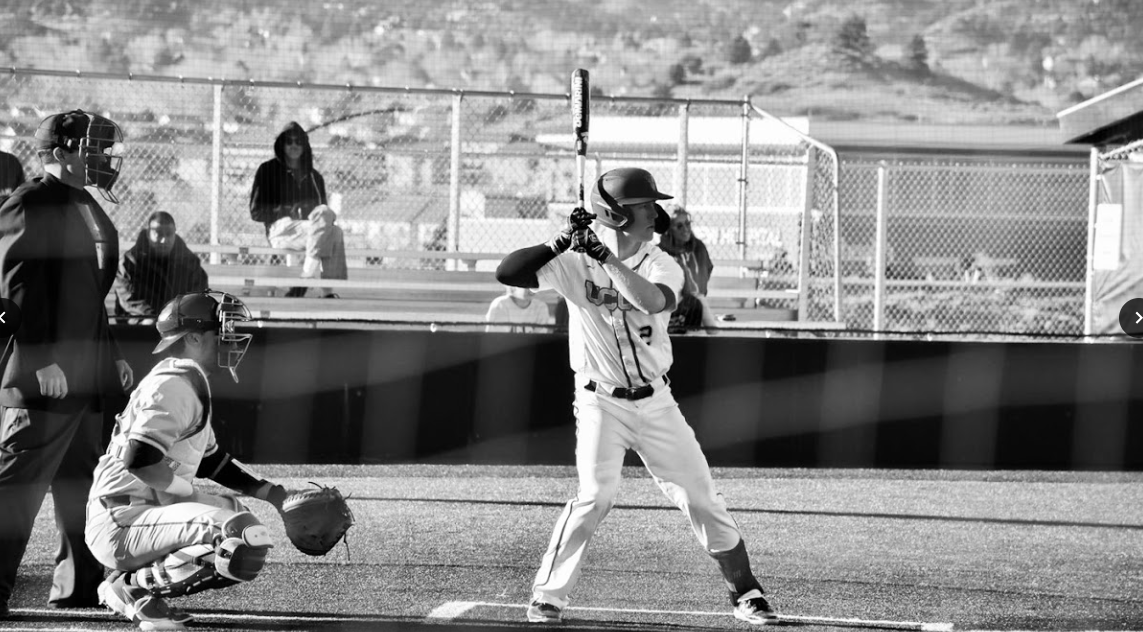 UCCS baseball hosted California State Polytechnic University – Pomona (Cal Poly) in the team’s opening series. After a 13-3 loss in game one on of the series on Feb 1., UCCS rebounded to three straight victories on Feb. 2 and 3.

“You get humbled when you come out and you get your butt kicked on day one,” said Head Coach Dave Hajek. “They kind of all, I’m sure, looked in the mirror, and realized that wasn’t a great feeling and came out and competed very well [Saturday].”

In game three, senior Cody Norton put UCCS on the board with a solo home run in the second inning. The scoring continued with a grand slam by sophomore Matt Berg, and UCCS finished the inning with five runs.

According to Hajek, it was the team’s offense that made the difference between Friday’s game and Saturday’s.

“The offense came to play a little bit differently today. We were a little more aggressive ourselves on offense.”

That aggressiveness showed with a total of seven home runs and four stolen bases contributing to 20 runs. Hajek gave credit to the entire team, saying that each of the players played at a different level than than the day before.

Game three saw most of UCCS’ freshmen get on the field and contribute to the team’s success.

Along with Berg, Hajek gave compliments to the other freshmen, including Michael Bennin, one of three freshmen catchers, who was behind the plate the entire game.

“He hit a three-run home run,” Hajek pointed out, “and did a great job behind the plate for us and called a great game. That was a real stand-out performance.”

Bennin is one of four catchers listed on the team’s roster. Three of them are freshmen.

Henry Ryan, a redshirt freshmen, delivered the first out in the top of the fourth inning, making a high diving catch from third base. According to Hajek, “he’s one of the hardest workers on the team, and it’s good for him to get his feet wet and come out.”

Eventually, UCCS finished out the day with a 20-7 win, and entered Sunday’s game to battle the wind, which managed to stall play on two different occasions.

Despite the elements, UCCS managed to pull out another win, putting up 12 runs against Cal Poly’s six, and 13 hits next to Cal Poly’s nine.

The runs did not come until the third inning this time, but they were more than enough to earn UCCS the win, allowing the Mountain Lions to win the series three games to one.

Daniel Silva started on the mound, pitching seven innings before being relieved by Eric Neely, a redshirt senior. Dagin Renck, a sophomore, then closed out the game giving up only a single run in the ninth inning.

“It’s awesome,” he said. “I mean, we couldn’t have gotten a better two days, and tomorrow [Sunday] is supposed to be warm as well.”