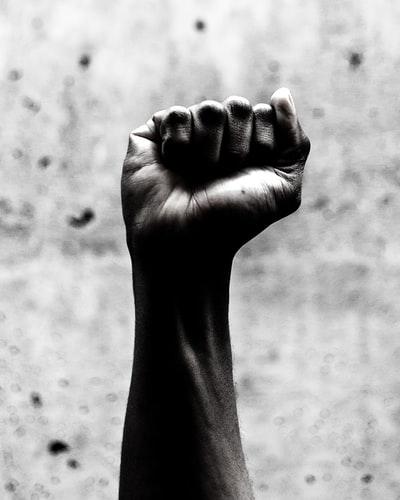 By: Caitlynn Dieckmann
In: Life on the Bluffs

Henry Lewis, who at 16 joined the Los Angeles Philharmonic and was the youngest member to have joined, became the first Black person to lead a symphony orchestra in the United States.

Frederick Douglass, known for escaping slavery and becoming a leader of the abolitionist movement, was elected President of the Freedmen’s Savings and Trust Company, also referred to as the Freedmen’s Bank.

The Virginia House of Delegates voted to retire the state song, “Carry Me Back to Old Virginia,” because the song lamented about the “old” life in Virginia, when slavery was tightly instituted.

The first formal protest against slavery was organized by a white body of English Americans gathered by Germantown Quakers.

In the Moore vs. Dempsey decision, the U.S. Supreme Court guaranteed, in a 6-2 decision, the due process of law in the 14th amendment to Black people in state courts.

“Four Saints in Three Acts,” an opera by Virgil Thompson and Gertrude Stein, premiered as the first opera on Broadway performed by an all-Black cast.

Black Muslim minister and human rights activist Malcolm X, known for his activism in the Civil Rights era, was assassinated in New York.

2021-02-16
Previous Post: Remote admissions counselors continue to recruit out-of-state students
Next Post: OPINION: Split Spring Break is not as effective or safe as a week-long break