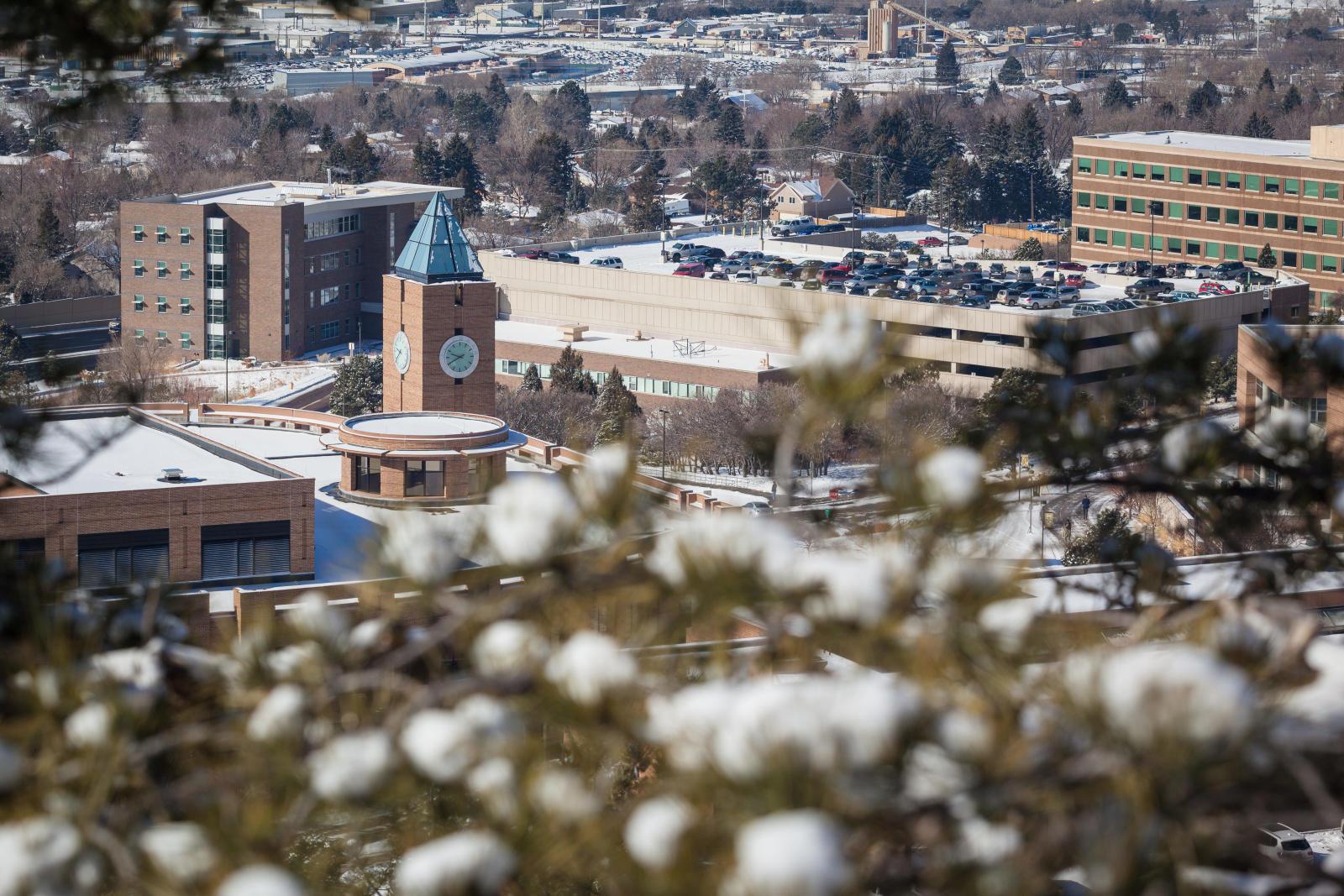 OPINION: Split Spring Break is not as effective or safe as a week-long break

By: William Pham
In: Opinions

It is difficult to understand why having more frequent breaks would keep students safer from contracting or spreading COVID-19. From first impressions, it invokes the opposite, putting students at a higher risk of contracting the virus.

In an effort to control the pandemic, UCCS has decided to split the Spring 2021 semester break in half. The first half will be from Feb. 17-19, while the second is from March 22-23. In total, UCCS students will have 5 days of break, the same amount of time as a normal spring break but split across two weeks in two different months.

This decision could not have been particularly easy for administration, given that the only other option would have been to cancel the break entirely. UCCS stands in stark contrast to CU Boulder, where there is no scheduled break and students started the spring semester a few weeks later instead.

In comparison to Boulder, UCCS having a spring break at all is nice, but the decision to split up break looks to be an extremely foolish idea on the part of administration, further illustrating the disconnect faculty members have with the current student populace.

A split break gives people seemingly more time for leisure, and so the average college student would be further inclined to go out and socialize during both of their breaks, thereby increasing their chances of contacting the virus.

In other words, there is a higher chance of an outbreak with two breaks.

Having half of the break in February and another half in March, I would argue, actually makes it harder to keep track of potential outbreaks. Instead of worrying about a single break, health officials and administration must worry about two now.

Additionally, splitting break up does not help in reducing travel, and thereby reducing the spread of the virus, as posited by the administration. People are still going to travel regardless of the timespan. Sure, we won’t take longer trips, but we can still travel.

While students should be complying with pandemic guidelines and avoiding travel and social events, it is inevitable that some students will not. This is their mistake, but the university should have been mindful of this in their decision making process.

The first break in February is three days so classes will be in session for half of the school week. The second break in March is two days and will act like an extended weekend.

I am not a fan. The random days off during the week feel more disruptive than rejuvenating. Professors are not officially allowed to give students work during this time, but it is safe to assume that many students will still be doing work.

March is a particularly difficult time for students, given the papers, midterms and reports generally due around this time, so an arbitrary break in the middle of the month would surely drive students to take advantage of their free time, thereby incentivizing students to go out and indulge in activities which the UCCS administration wanted to avoid in the first place.

The original spring break schedule was nice; it was much needed and placed well in the semester. Previous spring breaks were a few weeks before the end of the semester, similar to how Thanksgiving break was in the fall, and so it gave students time to unwind, relax and prepare themselves for the final leg of their courses before finals.

Students this year will not have the same luxury, and I predict that the month of April will be especially difficult for students. Students and professors will feel worn out by this time; going straight into finals after such a stressful and busy month will have consequential repercussions.

To be clear, I am not advocating for anything other than student safety, but a week-long spring break feels a bit safer and more practical to many students. A week off of school in April, when vaccinations are more readily available in the Colorado Springs community, would live up to its function as a break.