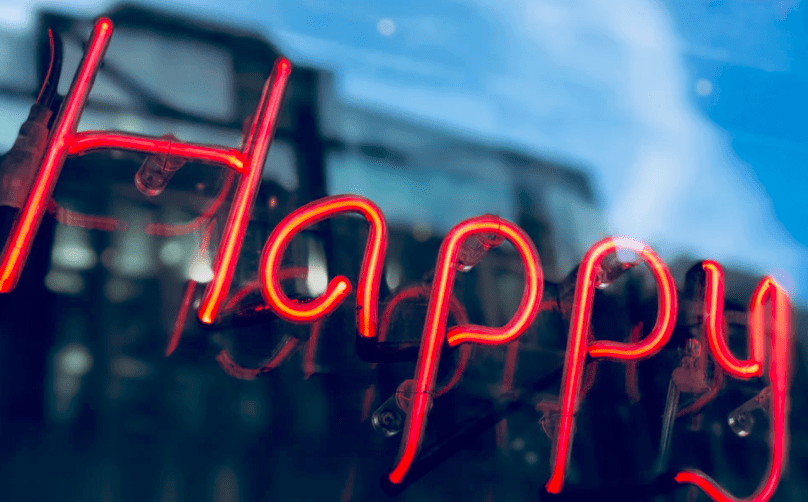 The news is often depressing, and last year’s events did not help. Sometimes it can feel overwhelming, but there is still good in the world.

So, here are five optimistic stories to remind us of this fact.

Sanctuary Church in Old Colorado City is working to transform an old carriage house on their property into a sanctuary that provides showers and haircuts to thousands of homeless people in El Paso County. They are calling this project “Shower the People You Love” and are looking to send plans to the city soon.

The project aims to provide showers for the homeless in the community two to three days a week. Haircuts will be on Sunday, and they are hoping volunteer barbers will do them. They are receiving help from Westside Cares and The Jesus Church of Colorado Springs on this project, as well as supplies from Sycamore Ministries in Woodland Park.

Vince Golembiowsky, 88, was only 17 when he enlisted in the U.S. Air Force and fought in the Korean War. A senior at Clyde High School in Clyde, Ohio, he was only a few months shy of graduating.

On Jan. 4, Golembiowsky finally received his diploma through a surprise that was shared on Facebook.

“It was a very emotional time for me for an 88-year-old man to accomplish his high school diploma,” he told ABC News. “It’s gotta be a miracle. If I can do it, anybody can do it.”

According to his granddaughter, Krista Hernandez, this was something he talked about his entire life. He would always tell her to never give up, which gave her inspiration. Her daughter, and Golembiosky’s great-granddaughter, Madison Hernandez, said it was a moment she would never forget.

A large snowstorm hit Westerly, New Jersey, on Feb. 1. That afternoon, Abbey Meeker and her friend’s son — 10-year-old Christian Stone — headed over to the hospital parking lot to clean the snow off nurses’ cars.

Stone wanted to help the nurses get home faster so they could see their families. According to Stone, this had not been an easy time for nurses because of the COVID-19 pandemic, and this was a great way to give back to them.

Stone wanted to help the nurses in some way a month earlier during a previous snowstorm, and finally, he was able to help.

Robert Magiet, a restaurant owner in Chicago, often buys out street vendors’ tamales so they can go inside and escape the frigid weather.

He says that on average, he purchases 15 dozen tamales at the vendors, at an average price of $16 per dozen. According to Magiet, the vendors were at first in disbelief that he would purchase so many tamales.

The small business owner does not eat the hundreds of tamales he purchases. Instead, he brings them to “Love Fridges,” which are refrigerators that provide food to people in need for no charge. Magiet also brings the tamales to homeless shelters.

Magiet owns TaKorea Cocina, a Korean Mexican fusion restaurant. He does not have tamales on his menu but is in conversation with several vendors to create one that will work with his restaurant.

Hunter Kahn, 20, a Cornell University student, made $30,000 off GameStop stock a couple of weeks ago when several internet groups worked together to pump GameStop’s stock up. Khan decided to use some of his earnings to purchase game consoles and video games that would be donated to Children’s Minnesota hospital.

Kahn, a Minnesota native, shared on his Instagram page that he would donate 6 Nintendo Switches and some games to the hospital. CNN reported that the donation amounted to more than $2,000.

2021-02-17
Previous Post: OPINION: Split Spring Break is not as effective or safe as a week-long break
Next Post: COVID-19 updates