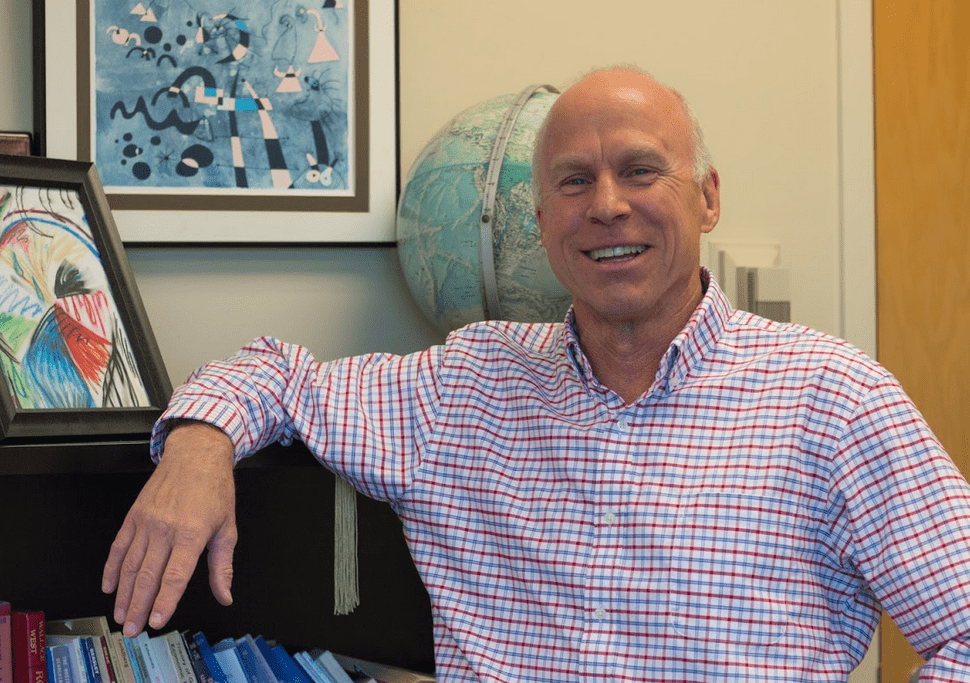 On Dec. 31, Peter Braza will be resigning from his position as dean of the College of Letters, Arts and Sciences (LAS), and transitioning back to a faculty role in the coming spring semester.

According to Communique, Braza has spent roughly more than six years as the dean of one of UCCS’ biggest colleges, with half of graduates per year coming from the College of LAS.

With this temporary void in the dean LAS position, Provost Tom Christensen is working on hiring an interim dean to serve until the position is filled. Christensen presumes that this will be a relatively quick search due to the early responses of faculty members. Several UCCS employees have already volunteered to serve as interim dean.

“I have been collecting nominations from faculty, and I have gotten a very, very encouraging response. We have a number of people who would potentially be good [for the position] offer to be the interim dean,” said Christensen. Christensen added that he, along with the various chairs and directors responsible for helping to select the interim dean, will select the candidate to temporarily fill the role left behind by Braza.

Christensen also said that this interim dean will be expected to serve close to one and a half years.

He believes that the one and a half time time period for interim dean will help them find a quality candidate to serve as dean in the long term.

“They will serve out this spring, and then all of next year. We’re better off taking our time,” he said.

The interim dean, according to Christensen, may likely be a department chair, associate dean or program director.

“As I look at the nominations, I’ve been getting that’s the group that the nominations are coming from,” he said. “We’re looking for someone who can work with all parties in the college, that type of thing.”

An important part of the interim dean’s job is establishing a picture of what UCCS needs in its leadership as the search committee moves on with its decision.

The search committee for the next dean will be put together during this upcoming spring semester and from there, the overall job description will be decided. Christensen added that much of this is based off of what he looks for in a dean, due to his position of managing the LAS dean. As the process continues, it will be important to acknowledge the viewpoints of the chairs and directors aiding in the search.

“Something also very important is what the faculty is looking for,” said Christensen. “It may be that, as we go into this process, as the chairs and directors are helping me, maybe there are some things they’re looking for that I’m not expressing.”

One of the more recent endeavors that Braza was a part of was chairing the search for the next Dean of Engineering. However, according to Christensen, Braza’s resignation should have little to no impact on the search.

Much of the committee’s work will likely be finished before Dec. 31, which is Braza’s official end date as dean.

“Braza’s resignation may not have any impact [on the search] at all. The committee is to the point of looking at who they’re going to do an initial interview with. They’re still hoping to bring candidates to our campus before the end of the fall semester,” said Christensen.

Braza should still be able to continue in the role of chairing the search for the new Dean of Engineering, even past his transition back to faculty.