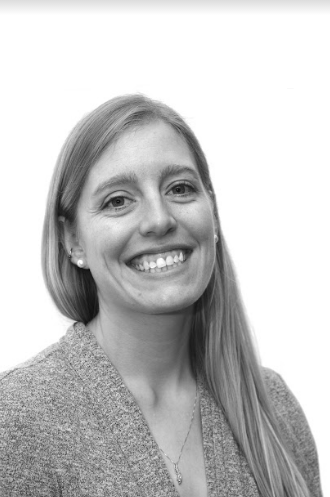 By: Dan McArdle
In: Uncategorized

This immediate and unforeseen raise for many student employees poses financial challenges for campus administrators, according to Shannon Cable, the executive director of Student Employment.

“For our best estimate of the potential impact, we’re looking at somewhere over $1.1 million over that time; probably close to $1.2 million.”

Each year, various departments make requests for student employment, which are incorporated into universitywide budget considerations for the fiscal year.

“We’ve had to make a commitment to each department that we’ll support (their) student employment needs.”

“The caveat is that it changes daily, because we hire students every day, and we have students who leave every day. So each year we do a comparison” said Cable.

According to Cable, approximately 1,770 recorded students worked on campus on Sept. 20 last semester, which is the highest recorded number of student employments UCCS has ever had.

“Because our campus relies on our students, we need to be able to maintain that level of staffing,” said Cable.

Student employees fall into one of two categories, each with the same pay rates and structure, but distinct sources of funding.

A work-study award is a form of financial aid that allows a student to work on campus to earn up to $6,000 over two semesters.

The increasing disparity between the federal minimum wage of $7.25 per hour and Colorado’s minimum wage will not change the total award amount of $6,000 per student annually.

The majority of student employees are hourly rather than work-study, with the exception of the auxiliary services departments, which must raise their own funds, according to Cable.

Funding for student hourly employment comes from the department budgets.

Student hourly employees fall into one of six pay classifications, where pay increases with responsibility to a maximum of $18 hourly.

According to a memorandum sent to campus department supervisors on Dec. 14, “mandatory minimum wage increases will be automatically applied… to any student employee who has an hourly pay rate under the updated minimum wage.”

“For fiscal year 2017, we cannot do anything about compression,” said Cable, referring to the decreased distance between the maximum and minimum pay rates.

Cable added that because a greater percentage of students’ previous pay rates will fall below the rising minimums, a higher number of students will be affected as time goes on.

According to Cable, this increased cost to the university is more about the absolute, while much of the challenge for administrators is to decide how to best allocate shifting resources while upholding the principle of increasing pay for increasing responsibility.

“We just need to decide how to be equitable within that range,” she said.

“We’ve put together a working group to talk about how best to handle compression and if we’re going to have to restructure the pay scales.”

“What do we do if my pay is at $10 an hour and I’m not at the minimum wage now, but I will be in the future?” asked Cable. “How do we make progressive promotion really true?”

For many students who worked at the previous minimum wage and now work at the new one, the likely effect of the law will be decreased work hours, but students’ total pay over an academic year will remain the same.

“The conversations are just starting,” Cable said. “(But) a lot of great ideas are coming from different department supervisors and directors. We’re working very hard to get these up and running, and I’m sure administration will keep us accountable.”

Cable expects administrators to arrive at a resolution by summer or possibly the end of the Spring 2017 semester.

She said that Student Employment will communicate to the campus as soon as updates are available.

“At the end of the day, we will make whatever decision affects our campus the best.”