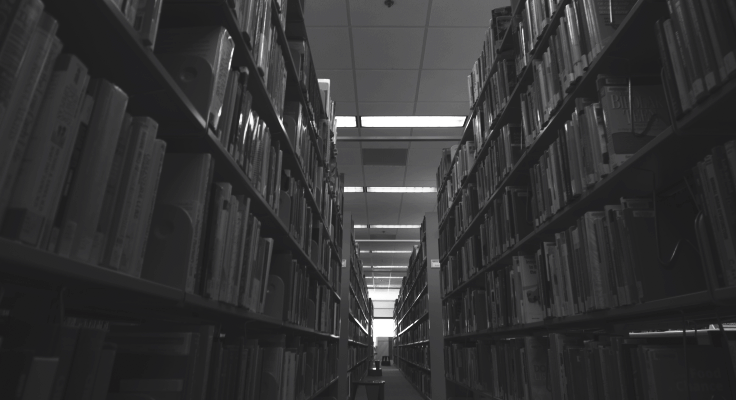 By: Jade Ellis
In: Life on the Bluffs

As you are walking around campus, you may hear distant whispers or feel a change in the wind. This could be because of the hallowed souls UCCS harbors from a time before.

UCCS sits on a block of land once home to the Cragmor Sanatorium, which officially opened in 1905. Main Hall specifically was used as a center to treat tuberculosis patients of various ages, including men, women and children.

Douglas McKay writes about the history of the sanatorium in his book “Asylum of the Gilded Pill.” Knowing this history is invaluable in learning how to handle ghostly encounters.

There are many ways we can interact with ghosts to ensure our safety. However, we must properly assess who the ghosts are so they do not react so poorly to our mortal forms.

Here are some ground rules to follow when walking to class this October:

Ghost children are known to run around the grass outside of Main Hall, so if you bring something to entertain them with, they are less likely to ruin your week with a ghastly scream. If you are unfortunate enough to run into a child’s ghost without a means of entertainment, your day may be ruined by their wrath.

The patients of the sanatorium need to have a bit of fun after their long days of treatment, so beware their presence at night. They may hide themselves better during the day, but at night, the ghosts do not play around. God forbid, you may even find them indulging in their yearly “Cragmor Rodeo.” But don’t worry, that’s in July.

Learn how to play bridge, but let the ghosts win.

Ghosts of the Cragmor Sanatorium are esteemed bridge players, so learning to play will only better you in their eyes. While you may impress them with your skills and knowledge, be sure to let them win. Take it from me, there is nothing worse than a ghost who’s also a sore loser.

If they speak to you, do not bring up the Great Depression.

Others may tell you to not engage with a ghost, but a ghost may be even more upset at you for your distasteful manners if you don’t. While it is better to talk to ghosts than ignore them, there are still topics of discussion to avoid. Most of the souls you encounter have lived through the Great Depression and it may have even caused them to halt their medical care. To stay on the safe side, do not bring up any painful memories of days past to these souls.

When in doubt, say “Thou shalt rest thy diseased frame” four times.

If all of your other efforts to communicate peacefully with a ghost have failed, this is your final resort. “Thou shalt rest thy diseased frame” was considered Cragmor’s foundational commandment. When you repeat these words four times, a ghost will immediately find itself back at its home inside Main Hall instead of blocking your way to class. Say the command, then run as far as possible away from Main Hall.

While these tips may not be foolproof, they will be enough to get you through the month of October without any spooky shadows following you around.

2021-10-28
Previous Post: Satire: Students required to use technology from the future for new IDs
Next Post: OPINION: High school teachers lied about college