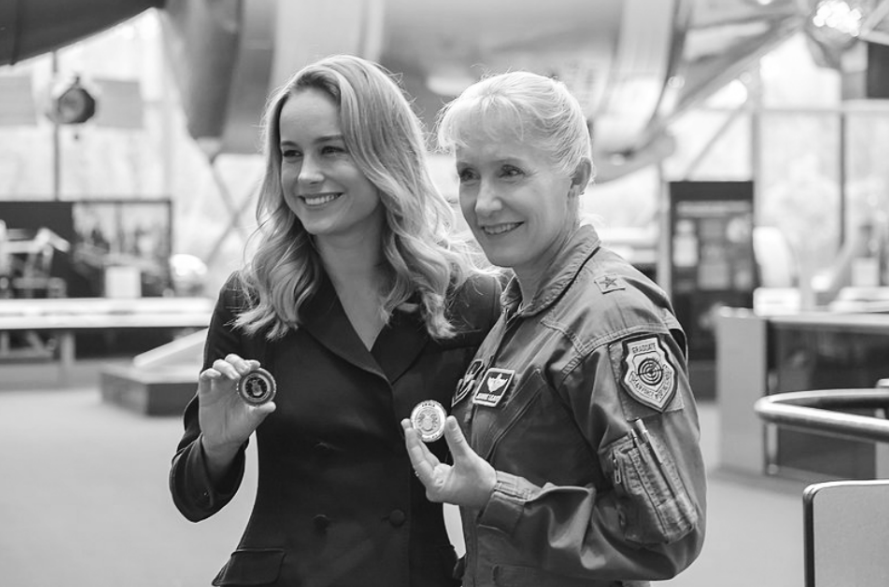 The Marvel Cinematic Universe has experienced its fair share of ups and downs. “Captain Marvel” showed promise by introducing a fresh new superhero and a woman at that.

The genre is showing signs of slowing down, or at least shifting gears, as Marvel heads toward its highly anticipated release of “Avengers: Endgame.” This means that the future success of the Marvel Cinematic Universe (MCU) lies in the hands of new characters like these.

Before even entering the theatre I had heard whining and complaining online about ‘forced diversity’ and ‘political correctness’.

“Captain Marvel” is the first female title character for the MCU. The movie had its issues but was not negatively impacted by this perceived ‘forcing’ of diversity, and instead benefited from this refreshing, unique character.

Marvel has made a push in recent times to be more inclusive with its cast of characters and has had amazing success.

“Black Panther,” for example, was one of the most successful movies of 2018, boasting many award nominations and wins as well as a record smashing box office opening.

Representation of minority groups in media is not only good for ticket sales, but also good for the world. Writing for a women hero is important. Providing strong figures like this for girls can be part of creating a world that treats people equally.

Captain Marvel, played by Brie Larson, stands out from the previous cast of Avengers heros for many reasons, not just her gender. The most refreshing aspect of her character came from her control over her emotions. Which is somehow unusual in this superhero packed universe.

Characters in this universe all tend to use the same sarcastic style in excess, constantly making light of any situation.

“Iron Man” set the precedent for how dialogue would be written in Marvel movies. Robert Downey Jr.’s charismatic delivery of snarky one-liners became an addiction for Marvel screenwriters. The style spread to every character, and soon, every battle was full of these bite-sized comedy moments.

The effect was styfulling. With every character constantly spouting out witty quips it became more difficult to invest in the danger of the plotlines. Villains tend to seem less menacing when everyone on screen is always joking around.

Captain Marvel bucked these trends. Her seriousness and subtlety set her apart from the rest and seemed to bring new dimension to the rest of the cast as well.

The movie however, was not as refreshing. The genre has suffered from having to constantly raise the stakes. The world can only be threatened and saved so many times before audiences stop caring. Unlike “Avengers: Infinity War” which managed to find a way to make villain seem formidable again, Captain Marvel effortlessly smashes through her conflicts with little to no suspense.

The screenplay of this movie is the culprit here. The movie was dialogue-heavy for a superhero movie, with most of the action loaded toward the end of the film.

A good screenplay can usually remedy this with suspenseful world-building conversations, but the writers for this movie failed at this objective. There might not be much new left to talk about in this universe after so many movies.

The movie did succeed; however, at showing off the power of the newest Avenger. The battles look stunning and Captain Marvel was impressive to say the least. Establishing her as the most powerful Avenger could greatly benefit the next movie in the series, as Thanos has been shown to be unbeatable thus far.

Overall, “Captain Marvel” is not what you might have expected. Drama from sensitive forum users set aside, the movie was good for diversity but suffered from a tired genre. Marvel will have to step up its game or audience might lose interest.