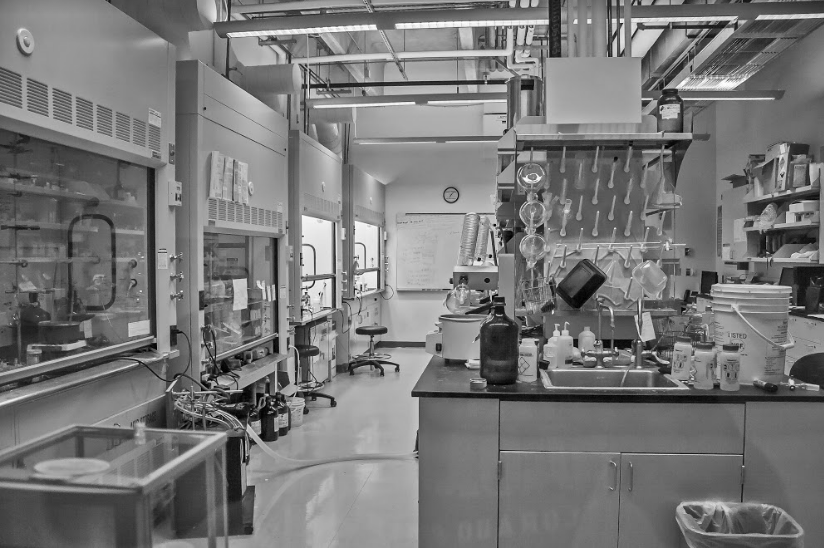 The UCCS biochemistry and chemistry departments are developing various projects that aim to make progress in fields including medicine, chemistry and technology.

Wendy Haggren, senior instructor in chemistry and biochemistry, hopes to make progress in areas like sustainable fuel and cancer research through yeast and magneto tactic bacteria.

One of the goals of the chemistry department is to minimize the amount of materials used and focus on “green” chemistry, according to Haggren, who has been working on a project to produce sustainable fuel for the campus shuttle system.

“I spent years working on a project that began in UCCS in the late ‘80s. The idea is to use (yeast) with a non-food product to make a biofuel such as ethanol,” said Haggren.

While plummeting gas prices have reduced interest in green energy, Haggren said she still hopes that the campus will use biofuel.

Haggren is also working on a project suggested by Seth Holden Young, a high school senior at the Classical Academy, to expand experimentation of using magnets in bacteria to affect their behavior and expand their use.

The project is between Haggren, Young and UCCS Undergraduate Research Assistantship student, Laura George. The research was possible with a donation of plasmids from Berkeley University, according to Haggren.

“What these cells do is if you have them in a tube and you expose them to a magnet, they will literally follow the magnet because they have a deposit of magnetite that they have had deposited from iron,” said Haggren.

Young’s inspiration for the project stemmed from his personal interest in scientific research. Young’s interest in magneto tactic bacteria was sparked when he began reading about the organisms in his spare time.

“I was planning this year to participate in some sort of research, so I thought it would be interesting to pursue this,” said Young.

While medical purposes are currently being explored, Young expressed interest at the idea of this research being applied to Nano-machine technology as well.

“I know this year’s Nobel Prize was in chemistry for that, and it would be cool if they were able to incorporate certain magnetic particles so you could start manipulating them,” said Young.

Hoping to create a new way to approach cancer treatments, Haggren is integrating this idea with research from George, said Haggren.

“What I’m hoping to do with her is express a gene in low oxygen that will then release a protein that can be used to attack cancer cells,” said Haggren.

The magneto tactic bacteria could be directed toward cancerous cells, and once in the low-oxygen environment that is prevalent in necrotic cancerous cells, they will release leukocytes to treat the disease, according to Haggren.

According to Haggren, research is an important opportunity for students to have at a university.

“When an undergraduate participates in research, scholarships and creative works, they tend to focus on their degree program and they tend to graduate more academically broad and confident in themselves, so these projects are extremely important to that,” said Haggren.