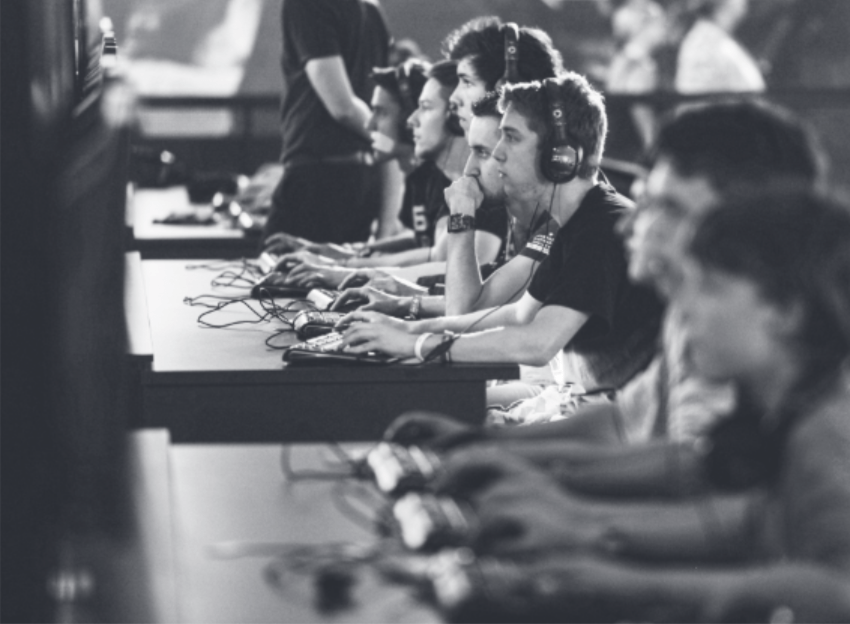 Colorado Frost, the newly inaugurated UCCS club esports team, will host a tournament in the University Center on Oct. 19 and 20. Club President Lindsay Okonek is looking for teams to enter the tournament while developing her team’s roster.

The tournament will feature four games. Overwatch, League of Legends and Tom Clancy’s Rainbow Six Siege will have teams of 4-6 players compete in a swiss-style bracket tournament instead of last year’s double elimination format and will give teams more chance to compete.

“We had a couple out-of-sate teams, we had in-state teams, and it’s upsetting if they only get to come in and play two games,” said Okonek. “We want to let everyone get their play time.

This year’s tournament will be a two-day event, as opposed to last year’s one day. Two games will be played per round

Teams last year came from the University of Wyoming, Colorado College, CSU Pueblo, CU Denver and the University of Northern Colorado. CU Boulder’s team attended as spectators. Okonek said she wants each school to send another team to participate.

Okonek also said that the Climb to Glory tournament is part of a larger push by her and the rest of Colorado Frost to develop an esports presence in Colorado.

The group organized the first tournament to show that the colleges and universities in Colorado have an interest in esports according to Okonek.

Colorado Frost is registered as a club sports team with Campus Recreation with ties to Tespa, an equivalent organization to NCAA but for esports. The organization collects collegiate esports teams across the US to organize championships and invitational tournaments. The group also offers merit-based esports scholarships similar to more traditional athletic scholarships.

The goal of Okenek and Colorado Frost is to eventually create a true collegiate esports program at UCCS.

“It’s pioneering, basically, at this point,” said Okonek. “It’s the university’s saying, ‘this is new, and I see a lot of good in this.’”

Okonek said that an esports program would be a recruitment draw for UCCS and help students with overlooked skillsets find opportunities for success.

“Imagine being the first public university esports program in Colorado,” Okonek said. “It gets people’s attention. It will get a lot more attention than if we’re the third, or the fourth, the fifth.”

Colorado Frost has coordinated with the Office of Information Technology to hold practices in room 107 of the El Pomar Center. Okonek said that the room is largely available on a reservation-only basis, and for registered members of Colorado Frost, but its availability is up to OIT.

Membership in Colorado Frost is largely open, except for the team’s starting roster. A monthly fee of $20 is required in order to fund equipment, travel and supplies for events.