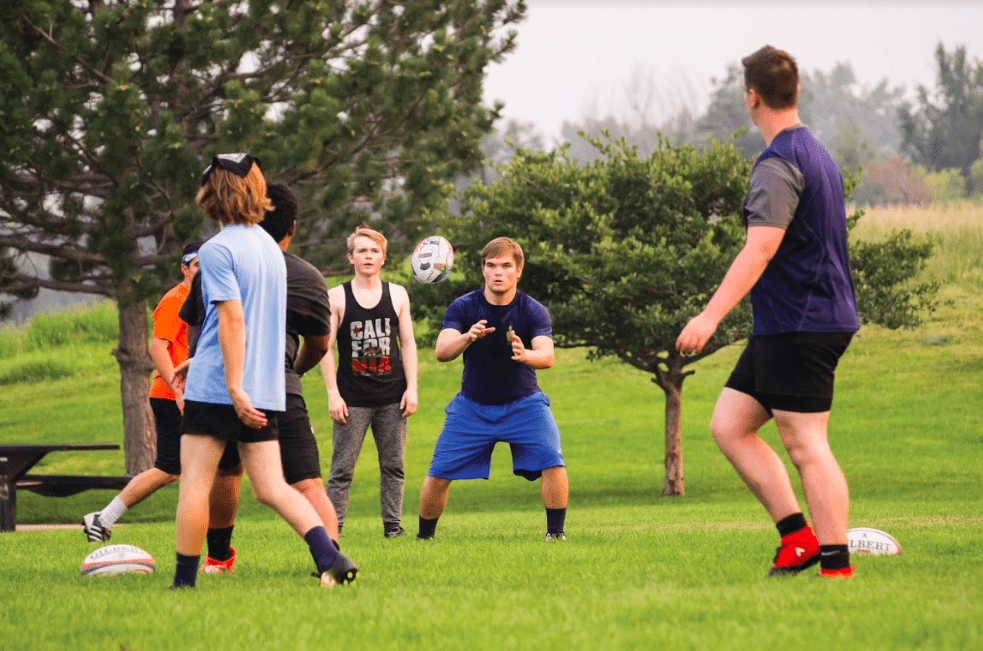 As the Club Rugby Fifteens team’s season came to an end, two themes were on the mind of the players: family and togetherness.

“We grew as a family (and) started to understand one another the more we worked,” said club vice president and sophomore theater major Robert Gordon via email.

“The most encouraging things we had this season were our captain and (the) leadership of our president (Victor Watson). They put blood, sweat and tears into helping our club. It made us closer as a family.”

The team’s last game was March 17, where they lost 69-28 against Regis University. The Fifteens concluded their season with a record of 1-6 in league play. Their overall record was 7-8, along with two draws.

Some highlights from the Fifteens’ second season in Division II College Rugby included three consecutive victories during cup season, with two wins against University of Northern Colorado and one over Western State Colorado University, a 0-0 draw against Metropolitan State University and a 28-0 victory over New Mexico Highlands University.

Although the season didn’t end the way the Fifteens wanted it to, Gordon likes the team’s “never say die” attitude.

“We like to give it our all during games. Even if we have a rough time, we like to support each other as much as possible to make sure we don’t give up until the game is officially over. We have each other’s back and we are just one big family,” said Gordon.

The fifteens will continue to work on running plays, their offensive passing and their effort during scrums, the battle for possession at the start of each play, as they prepare for next season.

With the conclusion of the fifteens’ season, the sevens season is now underway.

The sevens team have two goals going into the season: to become a more recognized club by proving themselves to other teams in the league and getting to the regional stage, according to freshman sports communication major Elie Tchilembe.

“The Fifteens’ season was very challenging, and it has just shown the belief and the courage that the guys have,” said Elie Tchilembe.

The sevens participated in their first tournament of the season at CSU-Pueblo, losing the final round. Their next tournament will be at the University of Northern Colorado on April 14. The sevens team looks forward to more tournaments and getting to the regional stage.

“The goal for the Sevens season is to prove ourselves and to try to gain more respect throughout the league,” said Gordon.

“We are not a very well-known or popular rugby team, so we want to prove that we deserve to be where we are no or to show that we can dominate any league we are a part of.”

2018-04-10
Previous Post: Actress Diane Guerrero featured as Significant Speaker
Next Post: Paintball Club open to all, regardless of experience