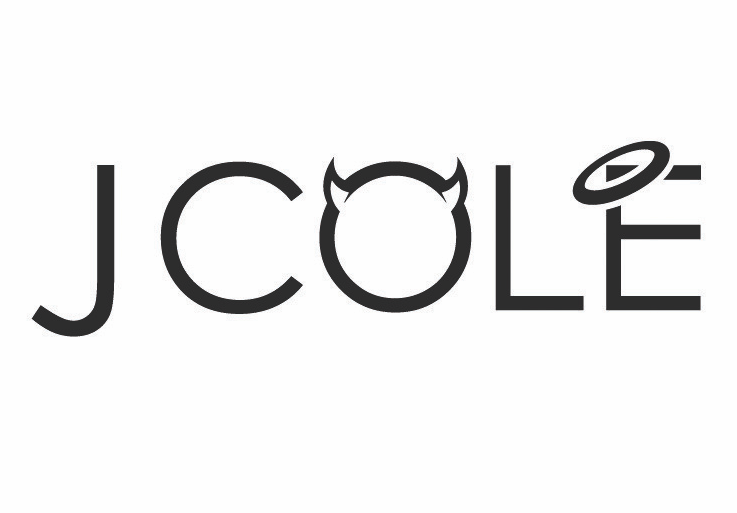 Cole’s ‘KOD’ speaks from the heart but holds back creatively

What J.Cole makes up for in honest storytelling, he lacks in production and lyrics on “KOD.”

Cole released “KOD,” aka King of Drugs, his fifth full-length album on April 20.

“KOD” is a record about our overmedicated society, the harsh reality of addiction and random side quests that take listeners into Cole’s subconscious.

The album, which was released prematurely by two months, features Cole’s scattered thoughts in the first set of lyrics he spits on “KOD.”

“Will someone please turn off my mind? My thoughts are racing all the time.”

If anything, “KOD” has been further solidifying Cole’s desire to stray away from the rap-game-hype, which comes with money, fame and drugs.

“KOD,” more times than not, sounds pretentious and self-riotous. For someone who gives so much advice on a 12-track record, you’d think he would listen to his own advice too.

Even though the album is an anti- drug themed, the message that Cole started off with could not be more obvious and cheesy.

The intro to the first track is narrated by a female robot voice which acts as a precursor to the album. This voice continues to rant about how many ways we can chose to cope with pain and how we should all be choosing wisely.

While the second track on “KOD” sets off the record in a good tone and mentions how drugs changed the behavior of his close friends, it only circles back to Cole complaining about how critics are questioning his featureless albums.

The only glue that keeps this album from falling apart lyrically, is Cole’s way of communicating relatable content worth listening to.

“I know heaven is a mind state I’ve been a couple time, stuck in my ways I keep on falling down.”

“The Cut Off” is a song about a character that remains unnamed and is coming down from an intense high.

The phrase “Heaven is a mind state” is referring to the character feeling high on drugs. The lyric “Stuck in my ways I keep on falling down,” refers to the character’s disappointment at coming down from his high and ever taking the drug in the first place.

There is no subtlety, and word play is not incorporated. It’s the truth of the lyrics that makes Cole’s songs effective.

“Once an Addict – interlude” is another prime example of how capable Cole cleverly raps about content worth giving a second thought.

Another song from Cole’s album reflects his childhood relationship with his drug-addicted mother. One part of Cole feels as though he should’ve attempted to pull her out of her drug addict tendencies, while the other doesn’t blame him for leaving her behind.

Over all Cole’s “KOD” album is like listening to your older brother trying to give you life advice. Half the time, the lyrics seem lacking and could probably be better worded differently, while the other half attracts your attention and makes you want to keep listening.